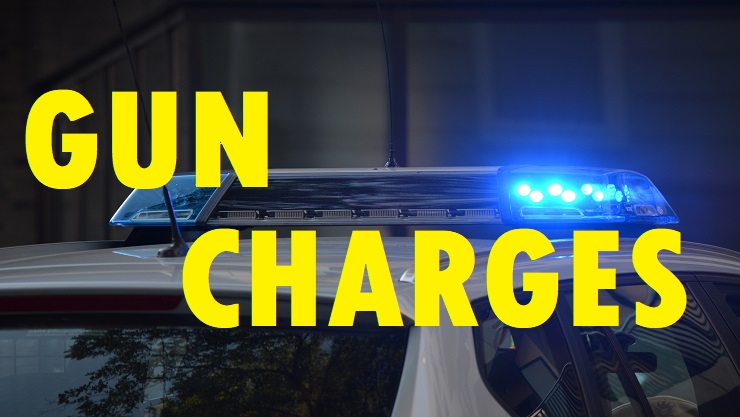 Winnebago County State’s Attorney Marilyn Hite Ross announced Wednesday that a grand jury has returned an indictment against two men for a shooting that occurred on the city’s west side over the summer.

Authorities say the the incident happened July 3 at 2011 School St. That’s where Rockford officers located a female victim suffering from a gunshot wound. She survived after being treated a local hospital.

Behind the wait for a verdict at Maxwell jury deliberations