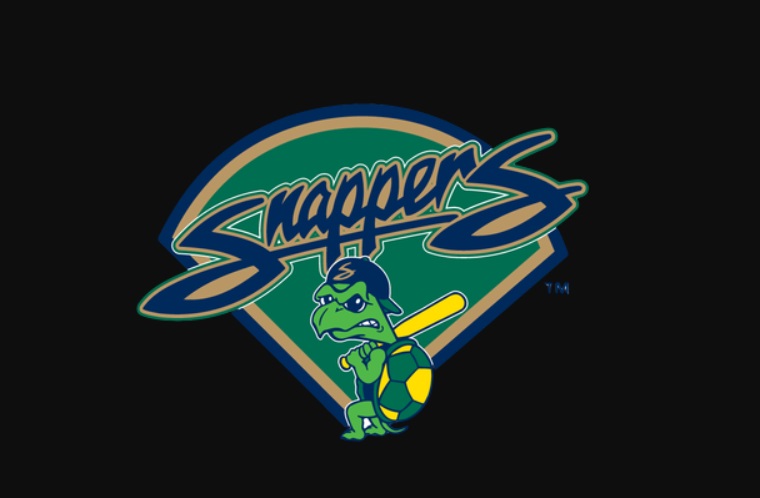 BELOIT, Wis. – Plans have been shared to build a new riverside ballpark stadium in downtown Beloit.

The new community stadium will play host to the Beloit Snappers, the Class A affiliate of the Oakland A’s. In addition to the new stadium, the Snappers announced the team’s future acquisition by Pensacola, Florida-based Studer Entertainment & Retail, who also currently co-owns the minor league baseball team the Pensacola Blue Wahoos.

The Riverbend Stadium Authority (RSA) will lead the project development, and initial plans are being designed by Jones Petrie Rafinski. The plans call for a total capacity of nearly 5,000–including fixed seats and general admission experience areas. The proposed stadium site consists of seven total acres between the Rock River and Beloit Transfer Facility near the Beloit City Hall building, located just north of Shirland Avenue. RSA plans to lead a community capital campaign to engage local support as a key component for a successful project.

The plans are contingent upon Beloit City Council approval.

“We are excited about the possibility of bringing even more visitors to our vibrant downtown with the addition of the new community ballpark,” said Beloit City Manager Lori Luther. “This community amenity could lead to additional economic development and job growth opportunities in our downtown area and beyond.”

More than just a host field for Snappers baseball games, the plans include using the new stadium as a community facility focused on providing youth, educational and cultural events during away games and the offseason. Diverse programming embedded within and around the ballpark will ensure the area remains active on game days and non-game days alike.

“We’ve spent roughly the last 10 years engaging in community dialogue with public officials, community-based organizations, residents and community leaders,” Luther said. “Our conversations have underscored the desire for this project to deliver real economic and cultural benefits, including job creation and new civic and recreational opportunities.”

Studer Entertainment & Retail founder Quint Studer, a Janesville, WI, native and UW-Whitewater graduate, will take ownership of the Beloit Snappers. He is dedicated to building and improving the Rock County communities through the game of baseball.

“First of all, I want to commend the Snappers Board of Directors for their diligence and unselfish work for so many years by keeping the Snappers’ franchise viable in Beloit. I was not interested in any other minor league team across the country,” Studer said. “But, because of my deep roots in the Rock County, southern Wisconsin area, Beloit was always an interest to me.”

In 2016, Dennis Conerton and the Beloit Snappers Board of Directors started pursuing new ownership and facilities for the team.

“We are excited to have reached a joint agreement with Studer Entertainment & Retail and the new Riverbend Stadium Authority that together will secure both experienced professional baseball ownership and a state-of-the art stadium for the franchise for at least the next 20 years,” Conerton said.

Aside from the future purchase of the Snappers, Studer Entertainment & Retail also currently own and manage the Bodacious Shops in Janesville and have noticed the overall impact recent Rock County developments have had on the area.

“Having my own children and grandchildren in Rock County makes this even more special for me,” Studer added. “I have always admired Diane Hendricks and the Hendricks’ commitment to the community. We very much look forward to working with the Hendricks team and admire the tremendous investments they have made in the southern Wisconsin area.”

Carrying the majority share of the financing is local businesswoman Diane Hendricks who feels the community project is crucial to continuing the recent Renaissance seen in the city of Beloit.

“The new stadium will become an iconic meeting place for the local community,” Hendricks said. “This project is just another great opportunity to further enhance the downtown area and offer residents and visitors a unique Beloit experience.”

Ballpark construction is anticipated to break ground in spring 2020.