Man rescued from boat charged with stealing it 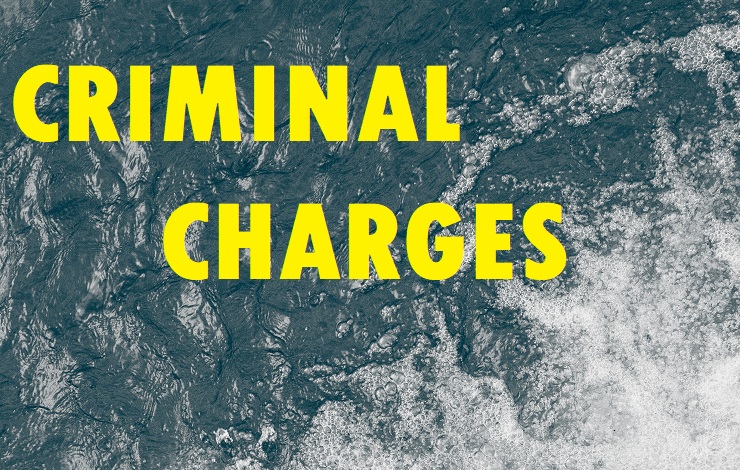 ROCKFORD – A river rescue led to criminal charges against a Rockford man after he was pulled from a stolen boat near the Fordam Dam Saturday.

Authorities say a fisherman heard the man’s cry for help and called 911 at about 6:45 a.m. Police responded to the Riverview Ice House and saw the boat floating down Rock River. A Rockford Fire Department rescue boat team also responded.

The stolen boat had been docked behind Rock River Tower before it drifted south toward the dam. It was stopped from going over by a safety cable that stretches across the river to divert powerless boats.

Juan Gomez, 20, was pulled from the boat and transported to SwedishAmerican Hospital for evaluation. He’s charged with auto theft, criminal trespassing and criminal damage to property.

TRRT Game of the Week: Big second half leads to Boylan rout of Hononegah