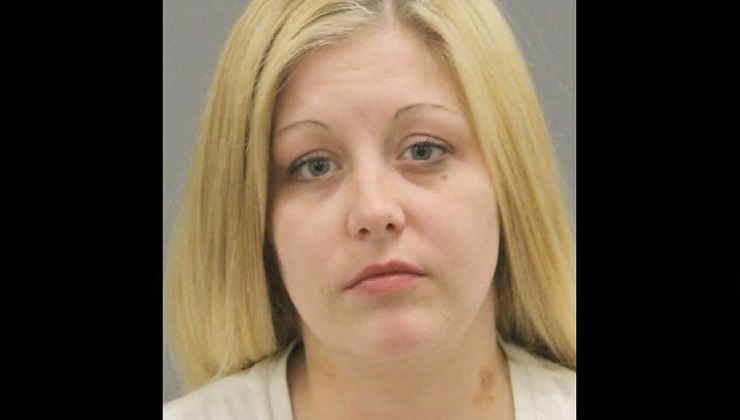 ROCKFORD – A third suspect has been charged in the death of a 31-year-old man whose body was found last year in rural Winnebago County, Sheriff Gary Caruana’s office announced Thursday.

The sheriff says charges against Brewer stem from the death of Jamie R. Stephens. who sent missing Dec. 7, 2018. His body was found in the 9200 block of Knapp Road three days later.

Nickles T. Parks, 27, 19-year-old J. Whittie, both of Rockford, were arrested earlier this year. They are charged with multiple counts of first-degree murder.