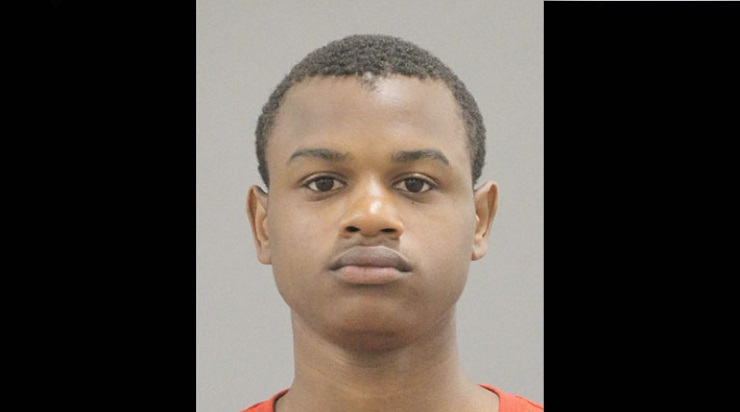 The sentencing was announced by John R. Lausch, Jr., United States Attorney for the Northern District of Illinois; Larry L. Lapp, acting Special Agent-in-Charge of the Chicago office of FBI; and Dan O’Shea, Chief of the Rockford Police Department.

According to a written plea agreement, Phillips and another individual robbed the Alpine Bank at approximately 5:48 p.m.  During the robbery, Phillips brandished a BB gun, placed a note and a white plastic garbage bag on the counter, and demanded money.  While the teller was filling up the bag with money, Phillips took back the note, jumped over the counter and started placing money in the bag.  Phillips then went to another teller, began putting money in his bag, then jumped back over the counter and fled the bank.  Phillips dropped the BB gun and some of the money as he ran to a waiting vehicle in a nearby parking lot.

Phillips also admitted that he robbed the Northwest Bank. At approximately 4:15 p.m., Phillips provided a teller with a note that indicated he had a gun and wanted money, and he threatened harm.  The teller took money out of the teller drawer and placed it on the counter.  Phillips then put the money in a brown plastic grocery bag, put the note back in his pocket and left the bank with the money.

In both robberies, Phillips wore a disguise, including a fake beard.