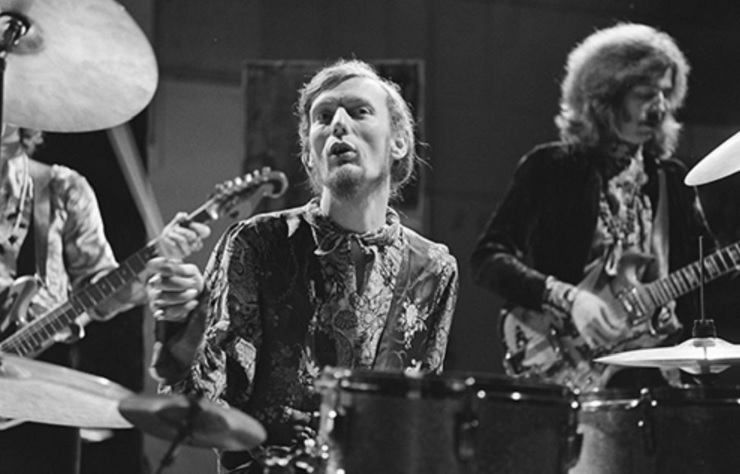 Ginger Baker, who became one of rock ‘n’ roll’s most influential drummers as a member of Cream, died Sunday at his home in England. He was 80.

According to Baker’s Facebook page,  he “passed away peacefully.” He had been in failing health.

Born Peter Edward Baker in London in 1939, Baker was nicknamed Ginger because of red hair. He began playing drums at 15 and co-founded Cream with Eric Clapton in 1966.

Baker recorded six albums with Cream, 18 solo albums and played on a host of other projects in his more than 60-year career.

Third-quarter spark not enough for Bears against Raiders