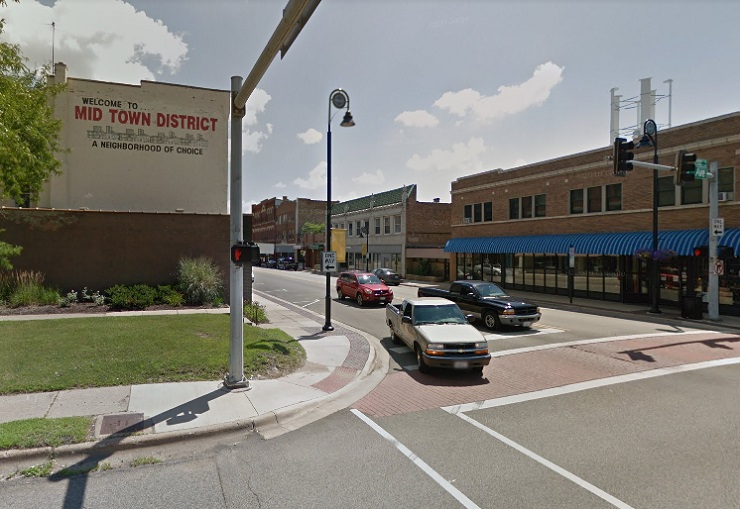 Seven new businesses have opened their doors in the historic business district since March.

Ronn Mooney, Executive Director of the Midtown Business District, attributes the growth to competitive rental pricing and positive momentum of the area.

“It’s exciting to see so many new businesses want to be in our area,” Mooney said. “The City of Rockford has really been an important partner. From the area’s alderman to the Community and Economic Development Department, the City has been supportive in any way possible.”

The Midtown District runs just north of East State Street to Ninth Avenue on the south and from Kishwaukee Street on the west to 11th Street on the east.