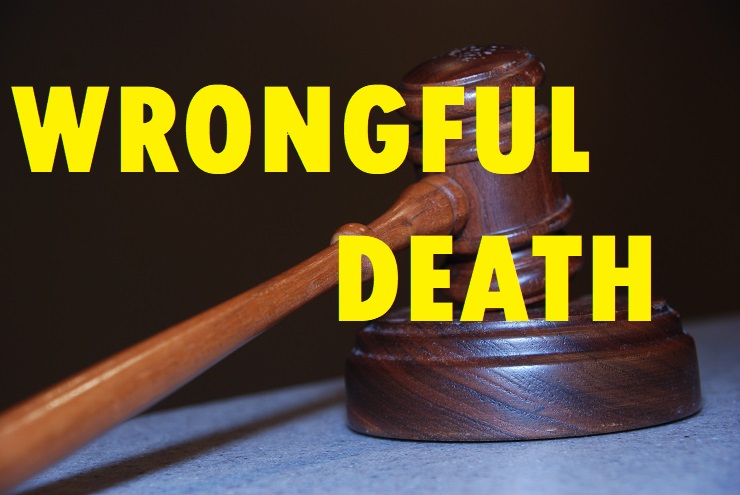 ROCKFORD – The family of a man fatally shot by police inside his home last year has filed a wrongful death suit against the City of Rockford.

The lawsuit arises from the Dec. 31, 2018 police shooting of 44-year-old Kerry Blake by Rockford Police Sgt. Sg. Matthew Krantz. It contends Blake, who had a known mental disability and a long history of run-ins with the Rockford Police, was unarmed and had barricading himself inside his home when officers entered and Krantz shot him four times, including a fatal shot to the head.

Police were initially called to Blake’s house at 1124 Green Street on Dec. 30, after receiving reports that he was acting erratically and moving his furniture into the street.

The suit also contends that police officials refused to allow Blake’s family to assist in deescalating the encounter and escorted them away from the scene. As his family was being led away, Blake opened the door and threw a stolen decorative samurai sword 10 feet way from the house.

“By this time, Kerry was no longer in possession of any stolen property and had demonstrated an attempt to de-escalate the situation by disarming himself,” the suit filed in federal court by the law firm of Taxman, Pollock, Murray & Bekkerman said. “Instead, despite Kerry’s increasing mental instability, Defendant City of Rockford deployed the Special Weapons and Tactics (SWAT) team, K9 police dog units, a Ballistic Armored Tactical Transport, and, as if preparing for war, a 40-ton, six-wheeled, blast resistant, former military vehicle with a machine gun turret, called ‘Mine-Resistant Ambush Protected vehicle’ (MRAP). Defendant Matthew Krantz was the individual who drove the MRAP to the scene of Kerry’s house.”

As other officers used non-lethal weapons to coax Blake out of the house, Krantz shot Blake with his personally owned Glock 23, the suit states.

“Matthew Krantz was positioned alongside Detective James Gulley, who was armed with a less lethal shotgun armed with bean bag rounds,” according to the filing.

Blake’s lawyers say the incident was sparked by a schizophrenic episode, and that after he moved furniture into Green Street, he entered a minivan he mistook for one owned by his daughter and drove it around the block before realizing two children, ages 8 and 2, were inside. He let the children out of the vehicle, parked and walked back home. He threw the keys to the van out of the house with the sword. The ensuing standoff lasted seven hours.

According to incident reports, Blake came at officers with the sword and at one time during the standoff he was armed with a crowbar.

“Kerry’s death was a completely avoidable tragedy caused by the unreasonable, unconstitutional, and willful and wanton conduct of Defendants,” the suit says.