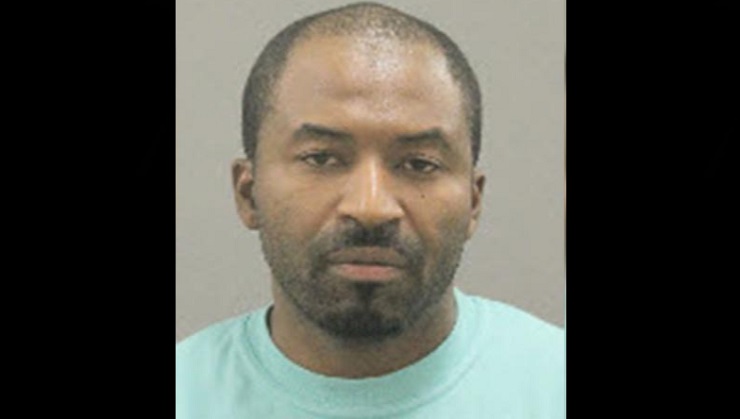 Rontez K. Newman, 36, is charged with forgery, a Class 3 felony punishable by two to five years in prison.

Hite Ross’s office, on Sept. 17, the South Beloit Department received a complaint that a man paid a Craigslist seller several hundred dollars for tickets to an upcoming Wisconsin Badgers game, only to discover they weren’t real.

“The victim arranged to meet the seller at a gas station in South Beloit,” The state’s attorney’s office said in a release. “On Sept. 16, 2019, the victim met with a male and paid $600 for four tickets to the game. The victim later called the ticket office and learned that the tickets were fictitious.”

Detectives conducted a follow-up investigation that was reviewed by prosecutors, who authorized charges against Newman. He’s due in court at 9 a.m., Nov. 1, in Courtroom B of the Winnebago County Justice Center. Newman is currently not in custody.