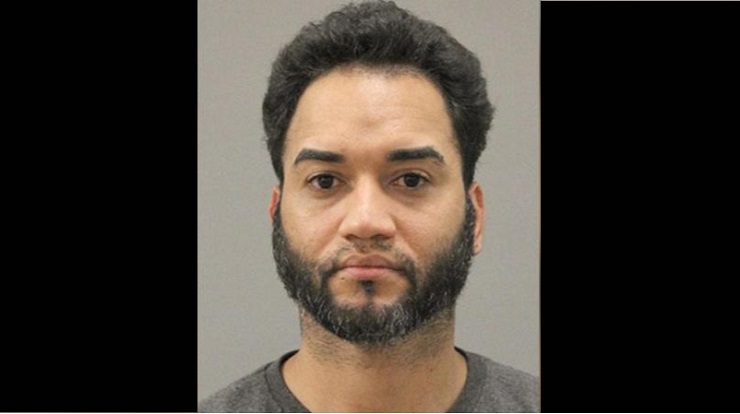 ROCKFORD – A Rockford man has pleaded guilty to second-degree murder for a homicide that occurred four years ago on the city’s near-east side.

May 28, 2015, Rockford officers responded to a business at 1435 Broadway after receiving reports of a stabbing. Officers located Garuno , who appeared to be suffering from a stab wound. He was transported to a Rockford hospital where he was pronounced dead.

Detectives conducted a follow-up investigation and developed Fontanez as a suspect. Fontanez was subsequently indicted by a grand jury on four counts of first-degree murder and aggravated battery.

Second-degree murder is a Class 1 felony punishable by four to 20 years in the
Illinois Department of Corrections.

Fontanez is scheduled to be sentenced at 9 a.m., Dec. 20, in Courtroom A of the Winnebago County Justice Center.

Man sentenced to 28 years in prison for sexual assault