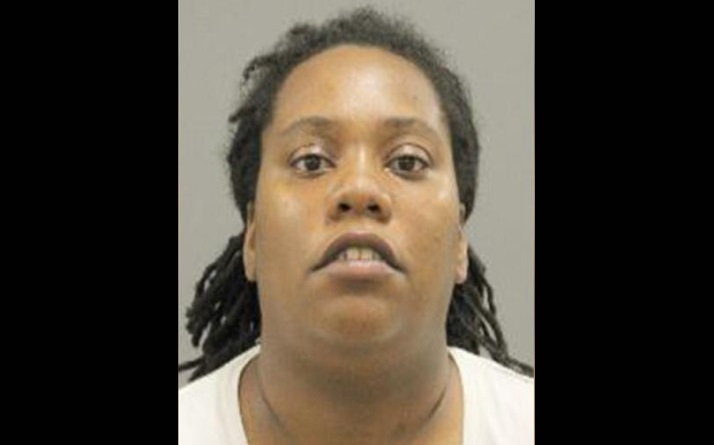 ROCKFORD – A Rockford was jailed Monday morning, charged with firing a gun at an apartment building.

Courtnei Freeman, 26, is charged with unlawful use of weapons by a felon, aggravated discharge of a firearm, armed violence, no FOID and possession with intent to deliver cocaine.

Police say officers responded to a shots-fired call in the 4700 block of Trevor Circle at around 1:30 a.m., and learned the building was struck several times by gunfire. A short time later, officers stopped a vehicle occupied by Freeman and two other individuals in the 2600 block of Rudeen Close.

“Officers recovered a handgun and several baggies of a substance believed to be cocaine from the vehicle. Officers also located a small amount of cannabis on Freeman,” Rockford Police Public Information Officer Christie Castillo said in a release. “All three occupants were taken into custody.”

No injuries were reported. Castillo said the intended victim inside the apartment is known to Freeman. The two other individuals were released without charges.

Freeman is being held without bond in the Winnebago County Jail pending a Nov. 5 court appearance.

For whom the Bears toll