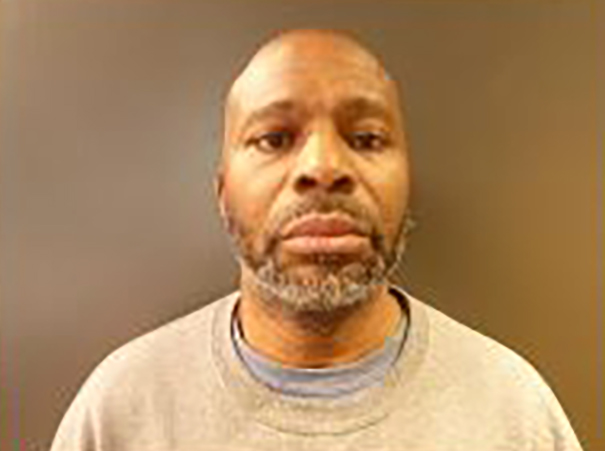 At around 11:10 a.m., Friday, Nov. 8, officers were contacted to investigate a report of sexual abuse to a victim younger than 13. Officers learned the abuse occurred in the area of South Sixth Street and 20th Avenue.