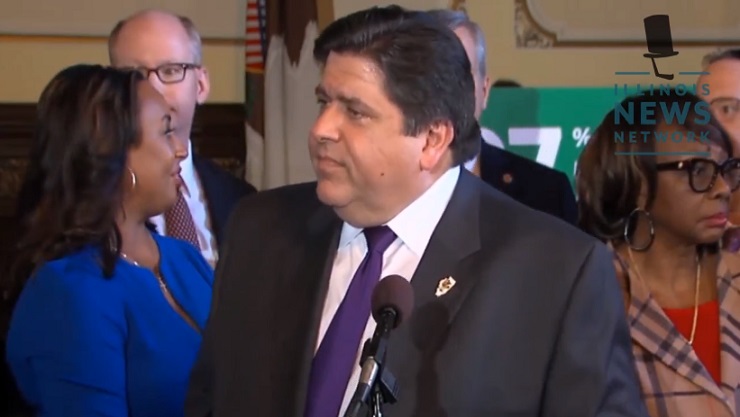 The Democrat said Wednesday he directed the Illinois State Board of Education to issue emergency rules governing so-called timeout rooms.

The order came a day after the Chicago Tribune and ProPublica published a report based on thousands of records showing schoolchildren were regularly isolated for reasons that often violate the law.

The rules stipulate that a “trained adult” must accompany children in unlocked rooms. The rooms must only be used for therapeutic reasons or to protect students’ and staff members’ safety.

Pritzker says he will pursue a state law on the issue.

Community invited to help decorate downtown for Stroll on State

Some white Dems struggling to get black votes