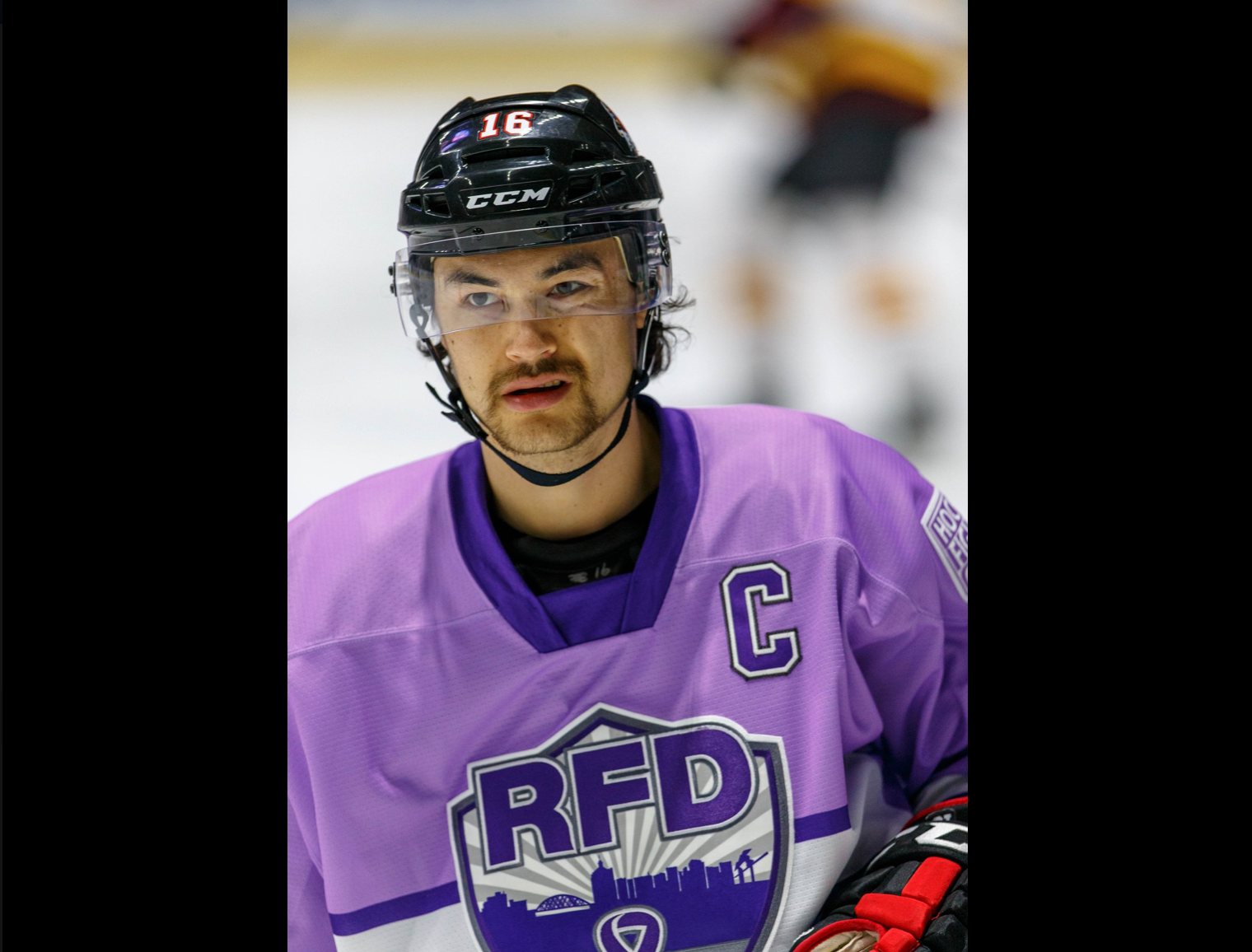 ROCKFORD – IceHogs forward Tyler Sikura has been named the team’s captain for the remainder of the 2019-20 season.

Sikura receives the “C” following Kris Versteeg’s departure from the organization on Nov. 17.

“I’m very proud and happy for Tyler, as this is an honor he has definitely earned from his three years in Rockford,” said Chicago Blackhawks Vice President, Hockey Operations/Team Affiliates and IceHogs General Manager, Mark Bernard. “Tyler has displayed wonderful character both on and off the ice and conducts himself in a manner in which our young prospects can learn from each day.”

Sikura, 27, is in his sixth professional season and third consecutive campaign with the IceHogs. The veteran forward has served as an alternate captain for two of his three seasons in Rockford, was named the team’s Most Valuable Player in 2017-18 and voted the Hogs’ Unsung Hero in 2018-19. Entering Friday, he leads the team in goals this season and shares the team lead in overall scoring with his 12 points (8g, 4a) in 18 games.

Not everyone pleased as Black Friday goes global

Foreign college athletes left out of rush for NIL windfall