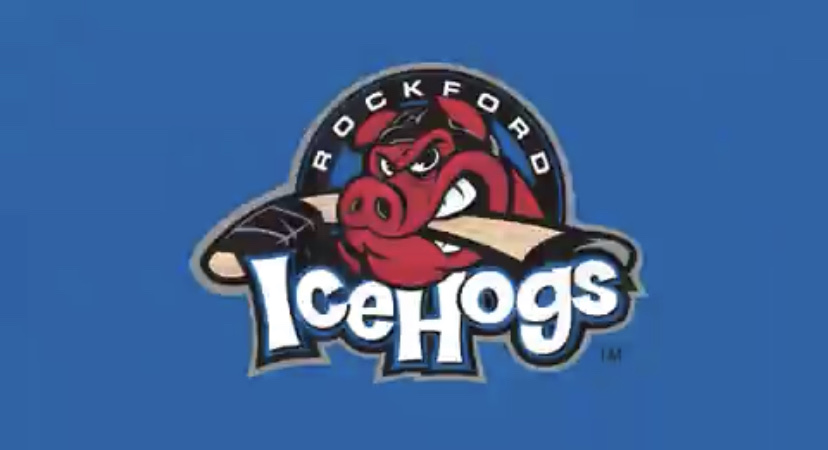 ROCKFORD– Tim Soderlund and Joni Tuulola each notched their first goals of the season and Kevin Lankinen denied 29 of 30 shot attempts to push the Rockford IceHogs past the Grand Rapids Griffins 3-1 at the BMO Harris Bank Center Saturday.

The Griffins got on the board 6:17 into the opening stanza when Brian Lashoff walked in from the left point and fired a shot that squeaked through Lankinen and broke the scoreless tie.

Despite several brilliant scoring chances for both parties, Lankinen and Grand Rapids netminder, Pat Nagle, kept the score stagnant for the remainder of the first and much of the second.

Deep into the middle frame, Lucas Carlsson bombed a one-timer from the blue line that caromed behind the net and bounced right to Soderlund on the other side, who wound up and blasted home his first AHL goal to tie the game at one apiece.

The IceHogs kept their foot on the gas in the third period and with 11:11 remaining in regulation, Philipp Kurashev rounded the top of the right circle and delivered a perfect pass to Tuulola, who crashed the back door and redirected the pass past Nagle to give the Hogs a 2-1 advantage.

MacKenzie Entwistle netted an empty-net tally in the final minutes to seal the deal and help Rockford even its season series against the Griffins. With the win, the IceHogs are now victorious in eight of their last nine home tilts.

Lankinen rebounded from just his second regulation loss to improve to 5-2-1 and has held opponents to three or fewer goals in seven of his eight appearances this season.

Foreign college athletes left out of rush for NIL windfall