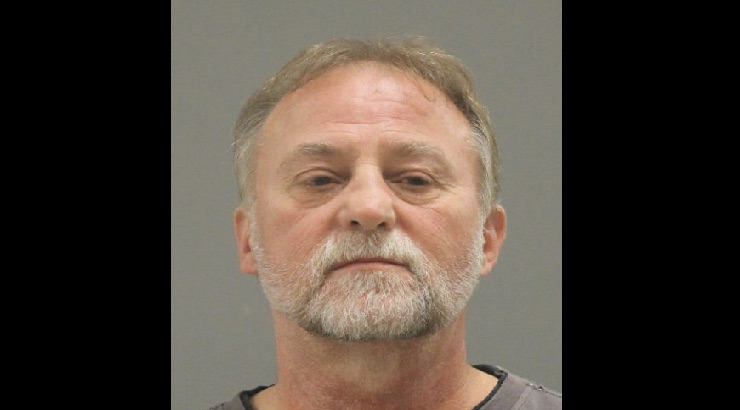 ROCKFORD – A Rockford man is now in custody following an investigation by the Rockford Police Department’s Sensitive Crimes Unit.

Last month, investigators learned a victim younger than 13 was sexually abused at a residence on Lawndale Avenue. The suspect was identified as 60-year-old Harold Long, a member of
the victim’s extended family.

Detectives conducted a follow-up investigation into the incident and long was arrested Tuesday, Dec. 17, in the 3800 block of 11th Street. He’s charged with two counts of aggravated criminal sexual abuse.