Illinois has legal marijuana but law enforcement still has questions 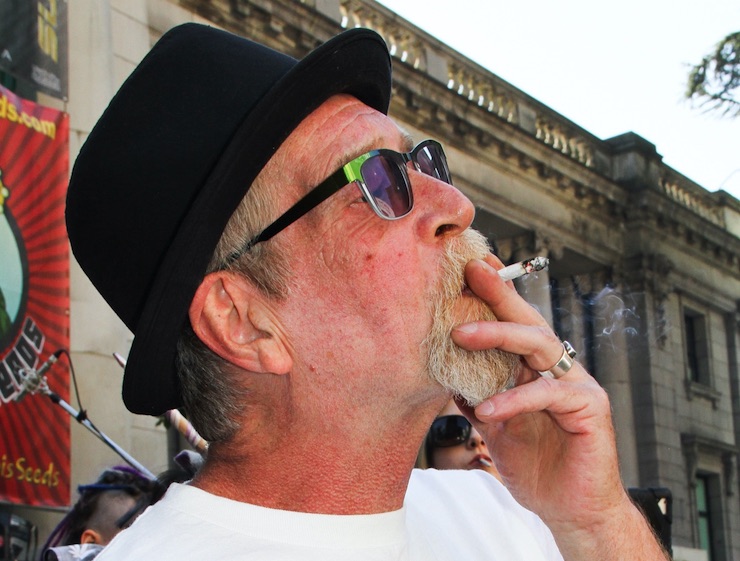 SPRINGFIELD – Adults 21 and older in Illinois can purchase, carry and privately consume cannabis as the state ends prohibition, but there are still concerns from some in the law enforcement community.

“We will never be able to fully remedy the depth of the damage that’s been done [by cannabis prohibition enforcement] but today here in Illinois we can govern with the courage to right the wrongs of the past,” Pritzker said.

The move highlights the importance of cannabis legalization being about restorative justice, he said, not just about ending prohibition.

The law allows the governor to pardon people. Tens of thousands of others around the state with low level cannabis convictions will have their convictions expunged.

While law enforcement will get some of the tax revenue from legal sales, Sangamon County Sheriff Jack Campbell said it won’t be enough to work through thousands of possible expungements.

“We will continue the standardized field sobriety that we use for alcohol for right now on cannabis but we’re hoping over time that there’s something perfected that we can use in court and a court has to allow its use, so we’re hoping to work with the legislature to get that developed,” Campbell said.

Cannabis consumer Neal Young, who was in line New Year’s Day in Springfield to buy pot legally on the first day of legal sales, said if state lawmakers pass the right policies, the black market will be diminished.

“Expand a little bit, allow a little more openness to the market and then, yes, I think they can do some serious damage to the illicit market,” Young said.

State officials acknowledge the phased-in process of approving more cannabis dispensaries is to study how the market evolves and to address any issues that arise. Illinois is the 11th state to legalize recreational pot but the first to do so entirely through a legislative process.

One man arrested, another wanted in Rockford home invasion