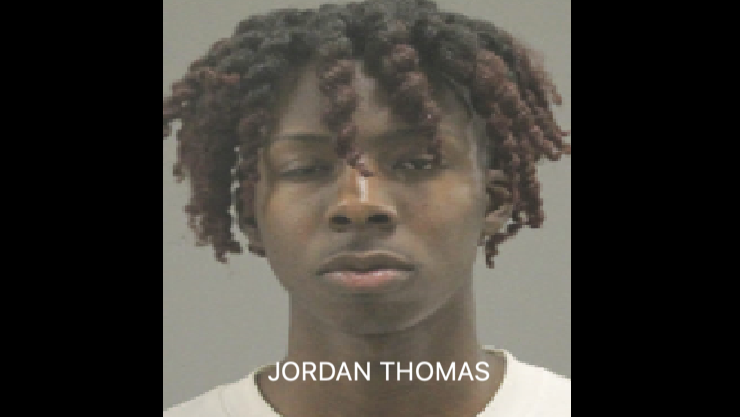 At approximately 1:40 a.m., Saturday, Jan. 11, Rockford officers responded to a complaint of a loud party at 1004 N. Main St. Police say officers observed multiple people arriving and departing from the
residence and learned the property contained an apartment which had been rented via Airbnb.

Officers detained 18 people, conducted a consensual search of the apartment and recovered four guns,
including one that was reported stolen. The discovery led officers to further detain two people, 20-year-old Jordan Thomas, and 19-year-old Robert Coleman, both of Rockford.

Police say Coleman disobeyed an officer and was arrested after a brief struggle. Thomas was questioned about a loaded rifle located in plain view inside his vehicle and was taken into custody without incident.