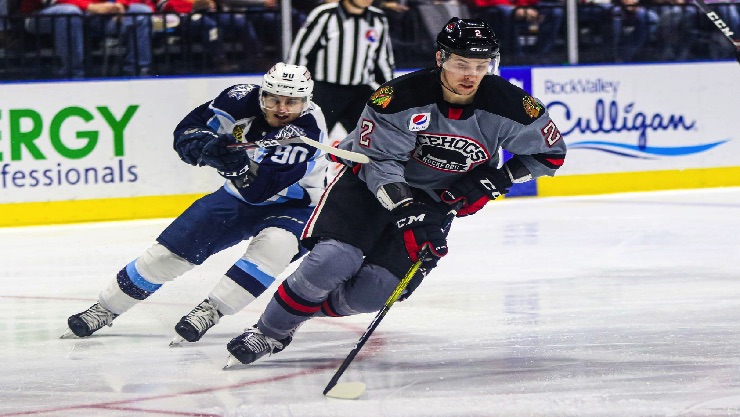 Hagel, 21, has skated in 38 games with the IceHogs this season, logging 21 points (13g, 8a). He leads the team in goals and is second on the roster in points. Additionally, his 13 markers are tied for sixth among rookies in the American Hockey League.

The native of Saskatoon netted his first multi-goal game when he tallied twice in a 4-1 win against the Manitoba Moose on Jan. 8.