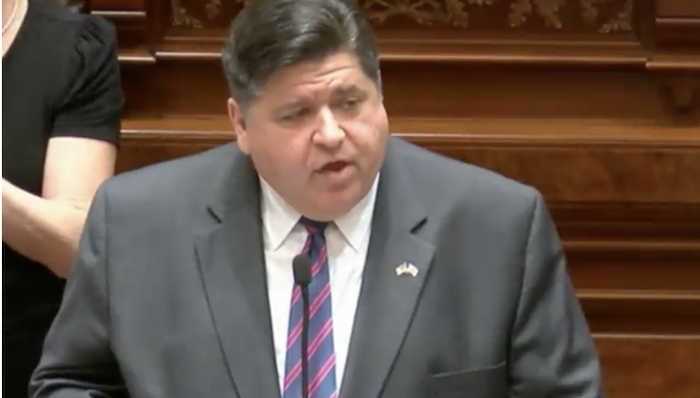 The governor said the Illinois economy supports 6.2 million jobs, the most on record for the state.

“We now have the lowest unemployment rate in history,” Pritzker said. “Last year, for the first time in nearly 20 years, every major region in our state was growing simultaneously – and even more remarkably, communities in southern Illinois like Carbondale have led that growth. Over the past year, Illinois has reduced its unemployment rate more than ALL of the top twenty most populated states in the nation — and more than our Midwestern peers.”

Pritzker continued: “237 Illinois businesses from all over the state made Inc Magazine’s List of Fastest Growing Businesses in the Nation, including companies in Columbia and Rock Island, St. Charles and O’Fallon, Taylorville and Chicago.