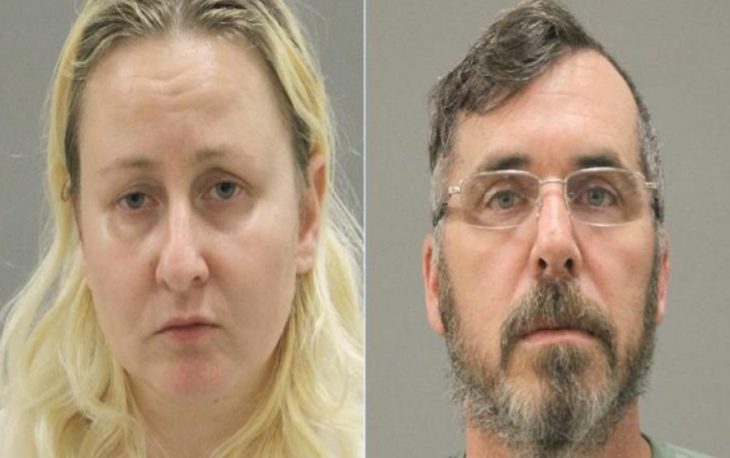 ROCKFORD – A former Rockford Police Department officer an ex-Metro Enforcement security officer have been sentenced to 20 years in prison.

The sentences stem from an armed robbery that occurred at a Rockford bus station in 2018.

July 22, 2018, officers from the Rockford Police Department responded to the Van
Galder bus station located, 7559 Walton St., in reference to an armed robbery. During the investigation, Kuznets and Akerman were identified as suspects.

The case was reviewed by the Winnebago County State’s Attorney’s Office and charges were authorized. Both suspects pleaded guilty to armed robbery.

Armed robbery is a Class X felony with a sentencing range of six to 30 years in the Illinois Department of Corrections followed by three years of mandatory supervised release. Kuznets and Akerman must serve at least 50% of their sentences.