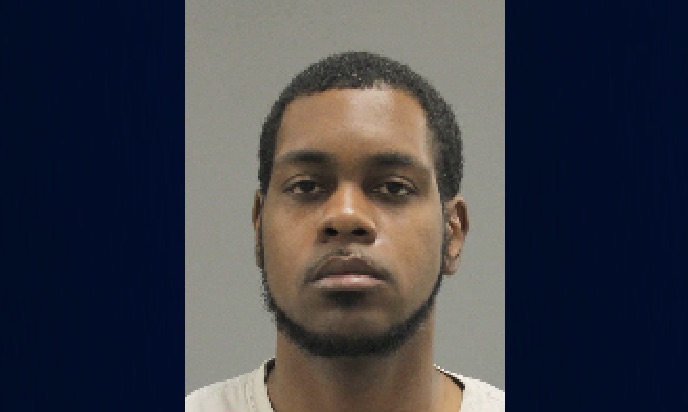 ROCKFORD – A Rockford man has been charged with sexually assaulting a child younger than 13, police announced Friday.

Pierre Hayes, 22, is charged with predatory criminal sexual assault, an allegation that stems from a report received by the Rockford Police Department Thursday, Jan. 23.

The Sensitive Crimes Unit conducted a follow-up investigation and identified Hayes, who shared a domestic relationship with the victim’s mother, as a suspect.

Hayes was served with an arrest warrant Friday, Feb. 14, inside the Winnebago County Jail, where’s lodged in an unrelated case. His bond is set at $500,000.