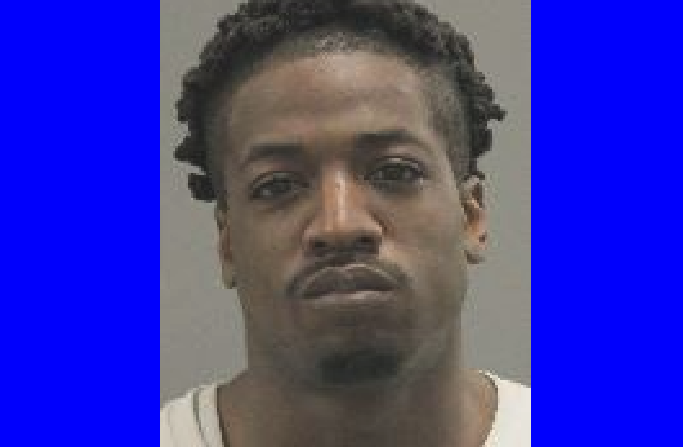 ROCKFORD – A Rockford man has been charged with sexually abusing a child, allegations that stem from an incident last December.

Tuesday, Dec. 17, the Rockford Police Department was contacted to investigate a report of sexual abuse to a juvenile under the age of 12.  The Sensitive Crimes Unit conducted a follow-up investigation and identified the suspect as 33-year-old Jermey Jenkins, who is known to the victim, as a suspect. He was arrested Thursday.

Jenkins is charged with three counts of aggravated criminal sexual abuse and his currently lodged in the  Winnebago County Jail. His bond has been set at $200,000. He’s due in court April 3.