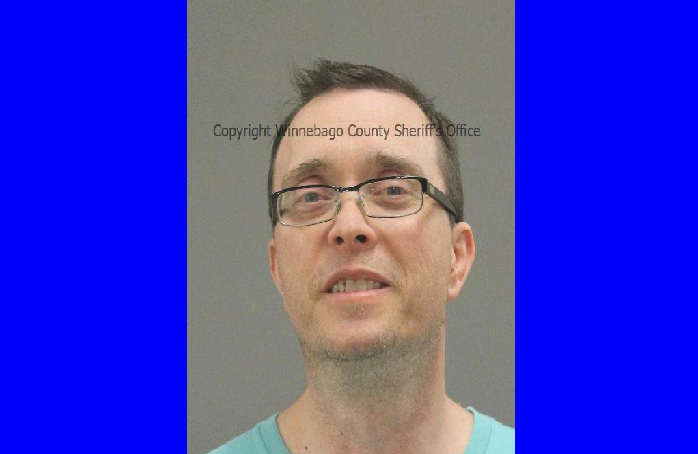 Gary Wayne Wilson, 49, is charged 22 counts of child pornography, allegations that come as the result of a monthslong investigation by the Rockford Police and Federal Bureau of Investigation.

Wilson is lodged in the Winnebago County Jail. Bond is set at $2 million. He’s due in court Wednesday.