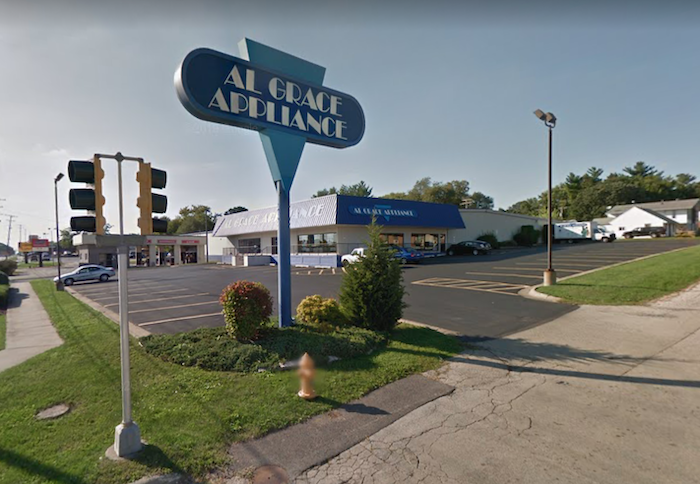 ROCKFORD – Al Grace Appliance, a retail staple in Rockford since the early 1960s, will close its doors this year.

A final sale will begin in April, and all in-store appliances and mattresses will
be liquidated. Lou Grace, son of founder Alfonso “Al Grace” Graceffa, is retiring.

“This is a very emotional decision for me,” Lou said in a release. “But, after 50 years of working at the store, I am ready to retire.”

Grace said the next generation has other life plans, and that he does not want to sell the business to someone outside his family.

“Our entire family is grateful for the opportunity to have served the Rockford area community for the past 58 years.”

Al Grace Appliance was founded by Alfonso Graceffa in 1962 at 312 9th St. in
Rockford. In 1999, the store relocated and expanded to the current location at 811
W. Riverside Blvd.

Known for is quirky TV ads, such as those promoting the store’s “Peanut Sale,” Al Grace died in 2017 at the age of 98. He was also a longtime Rockford musician.

AMC closes all US locations for 6 to 12 weeks

Voices from the Grave: The Mystery in the Wall