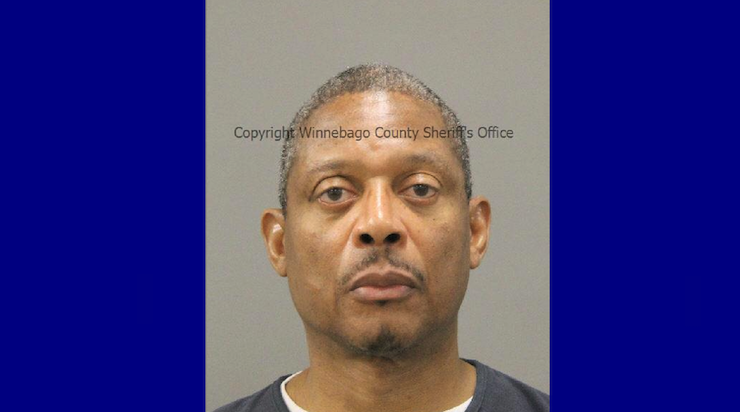 Mathis was previously convicted of the offense last Dec. 4 after a jury trial.

Feb. 6, 2012, officers from the Rockford Police Department were dispatched to a residence in Rockford for a report of a sexual assault to a minor. During
the investigation, Mathis was developed as a suspect.

The case was reviewed by the Winnebago County State’s Attorney’s Office and charges were authorized.

Aggravated criminal sexual abuse is a Class 2 felony. The defendant is subject to Class
X sentencing on the charge with a sentencing range of six to 30 years prison followed by three years of mandatory supervised release.

Mathis is also required to register as a child sex offender for the rest of his life.