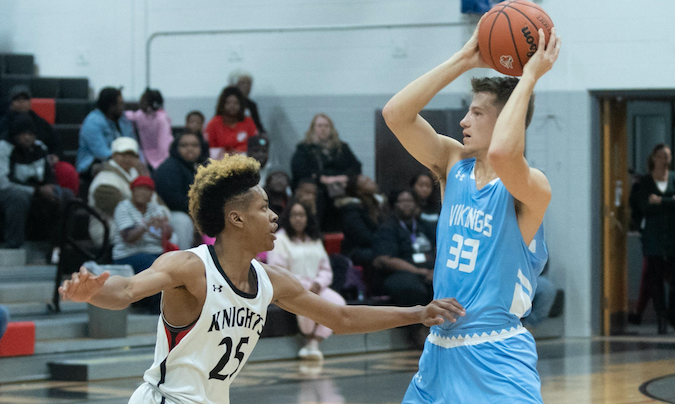 ROCKFORD – Rockford Public Schools teams took three of the top four spots in the NIC-10 boys basketball race and that success was reflected in the all-conference voting.

Five of the 10 players named to the first team were District 205 stars.