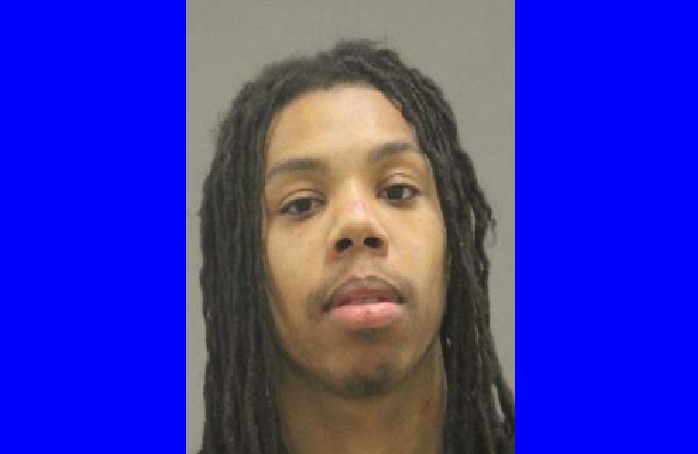 ROCKFORD – An arrest warrant was issued for a Rockford man Tuesday after a gun incident on the city’s west-side.

At approximately 10:40 a.m., Rockford Police officers responded to the 1400 block of Mulberry Street regarding a report of shots fired. Officers located shell casings at the scene and a residence that had been struck by gunfire.

During the investigation, Rockford detectives located what they believed to be the suspect’s vehicle. When patrol officers attempted to stop the vehicle, it sped away, and one of the occupants of the car discarded a handgun. The car was unable to be located.

After further investigation, the driver of the car was identified as Eurel Wilford, 24, Rockford. He’s charged with fleeing to elude and is still at large.

Anyone with information on Wilford’s whereabouts is asked to contact the Rockford Police Department at 815-966-2900, or leave an anonymous tip with Rockford Area Crime Stoppers at 815-963-7867.