Convicted sex offender sentenced to prison for failing to register 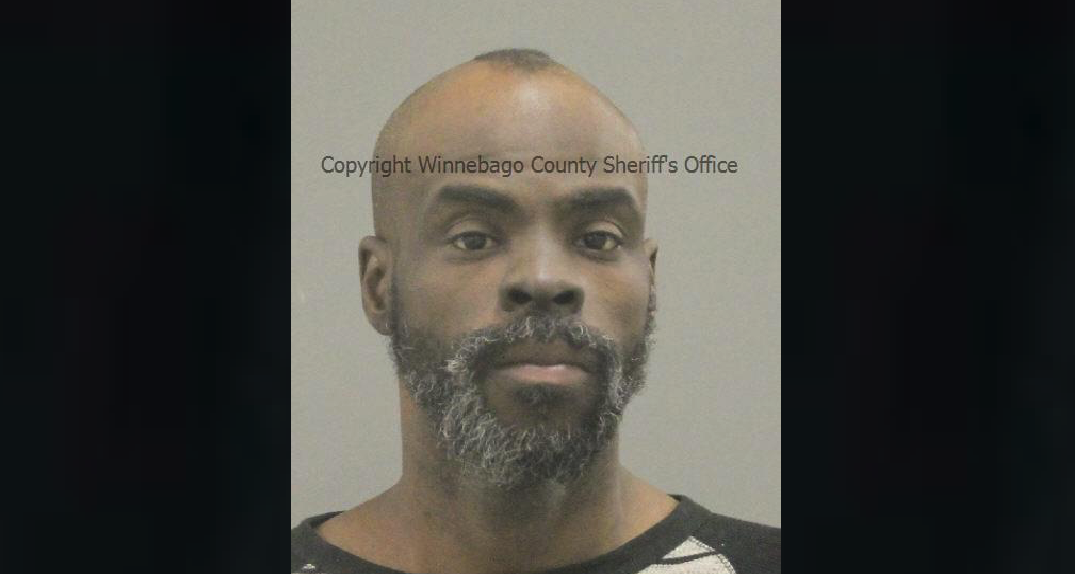 ROCKFORD – A Rockford man has been sentenced to two five-year prison terms after twice failing to register as a sex offender.

The sentence stems from a January 2018 report that Britton was overdue to update his information on Illinois’ Sex Offender Registry. The report was reviewed by the Winnebago County State’s Attorney’s Office and charges were authorized.

The Rockford Police Department received another report May 28, 2019, again claiming that Britton was late registering as a sex offender. In that case, he was required to register before May 27 but failed to do so. He was subsequently charged for the offense.

Failure to register as a sex offender can be charged as a Class 2 and Class 3 felony with a sentencing rage of two to seven years in the Illinois Department of Corrections followed by two years on parole.