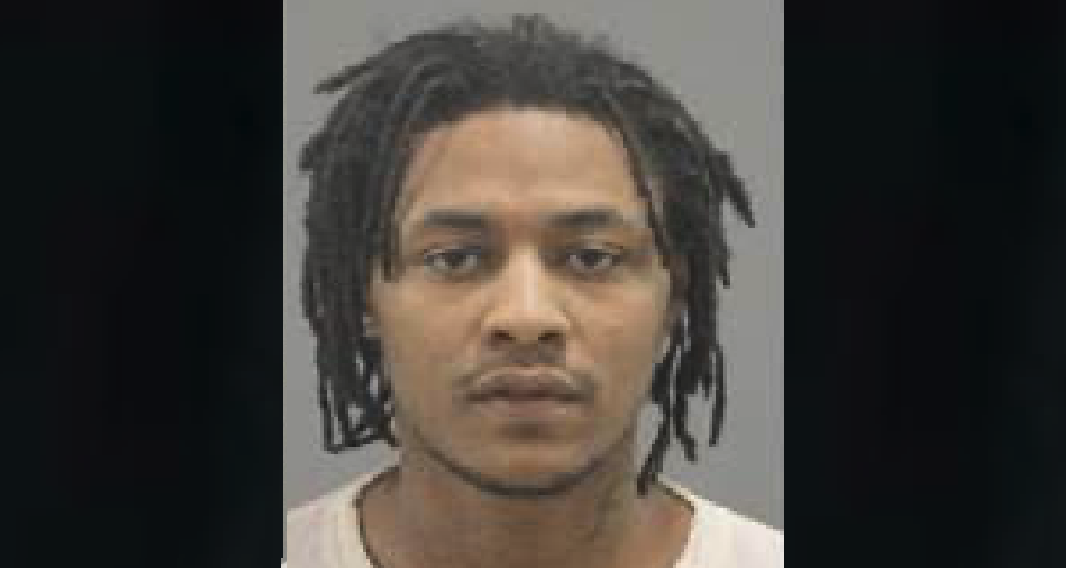 ROCKFORD –  A man has been sentenced to prison for a police chase that happened last year in Rockford.

Jabare L. McChristian,  26, was sentenced Thursday, March 26,  to one year in the Illinois Department for aggravated fleeing to elude a police officer.

At approximately 2 a.m., Nov. 4, 2019,  Rockford Police officers responded to a report that a suspicious man was looking in cars in the area of 1500 Seventh Street. Officers later approached the driver of a vehicle who matched the description of the suspicious subject and asked him to exit.

Aggravated fleeing to elude a police officer is a Class 4 felony, punishable by
one to three years in the Illinois Department of Corrections followed by one years of  mandatory supervised release.