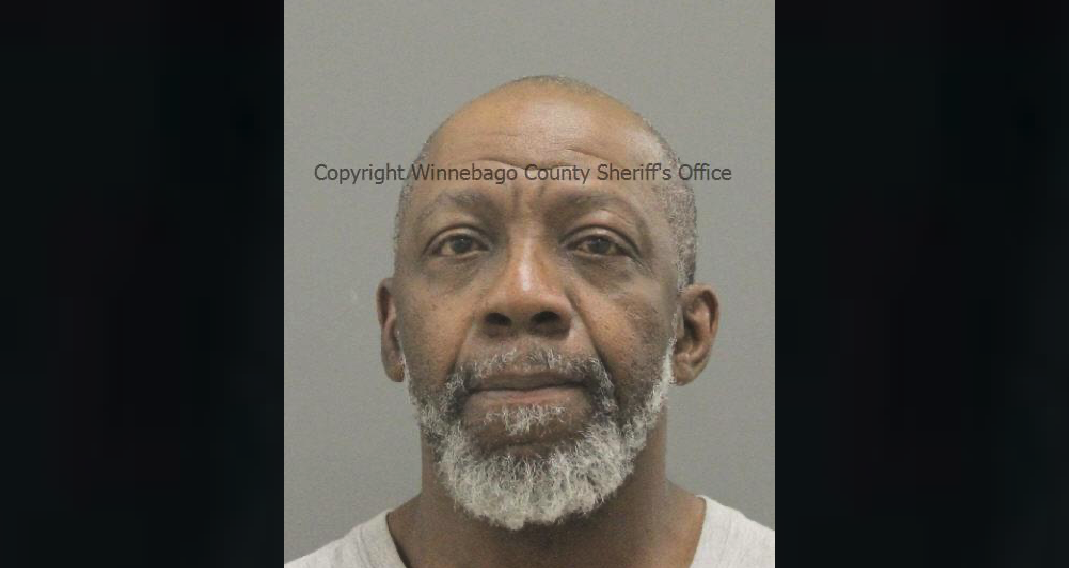 ROCKFORD – Winnebago County State’s Attorney Marilyn Hite Ross, on Friday, announced that a 58-year-old man has been sentenced to 12 years in the Illinois Department of Corrections for aggravated DUI.

At approximately 1:13 a.m.,  April 22, 2017, Winnebago County Sheriff’s deputies stopped a vehicle in for expired registration. The driver was identified as Buchanan.

Deputies conducted an investigation for driving under the influence and Buchanan was arrested.

Aggravated driving under the influence of alcohol is a Class X felony, punishable by a sentence of six to 30 years in the Illinois Department of Corrections followed by three years of mandatory supervised release.