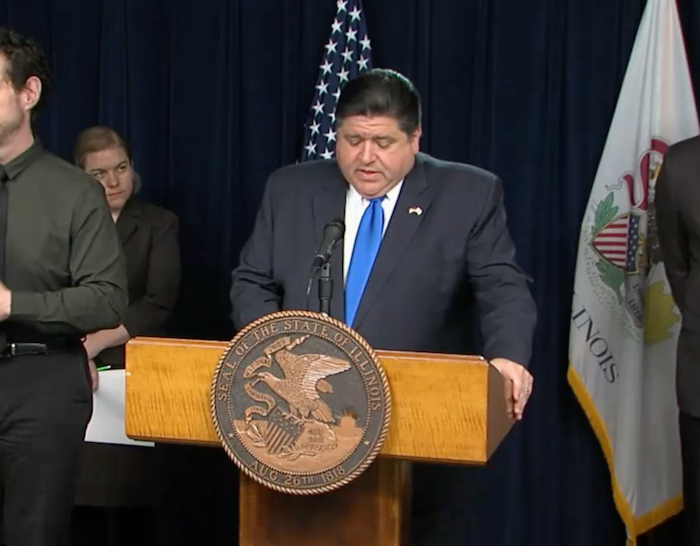 CHICAGO – Gov. J.B. Pritzker plans to take additional steps to protect African-Americans, who have been hit hard by the COVID-19 pandemic.

“The data accumulating over the last few weeks has shined a bright light on what seems like a uniquely American problem,” the governor said. “… Generations of systemic disadvantages in health care delivery and in health care access in communities of color, and black communities, in particular, are now amplified in this crisis.”

Pritzker said he was working with hospitals to make more testing available to regions that need it most, including communities in Chicago and the Metro East area.

Statewide, health officials have confirmed 17,887 cases, including 596 deaths related to COVID-19. Confirmed cases have been reported in 83 of the state’s 102 counties. Fulton and Greene counties were the latest to report cases.

Brett Rowland has worked as a reporter in newsrooms in Illinois and Wisconsin. He most recently served as news editor of the Northwest Herald in Crystal Lake, Illinois. He previously held the same position at the Daily Chronicle in DeKalb.

RACVB announces launch of ‘Home with the FAM’ virtual tour