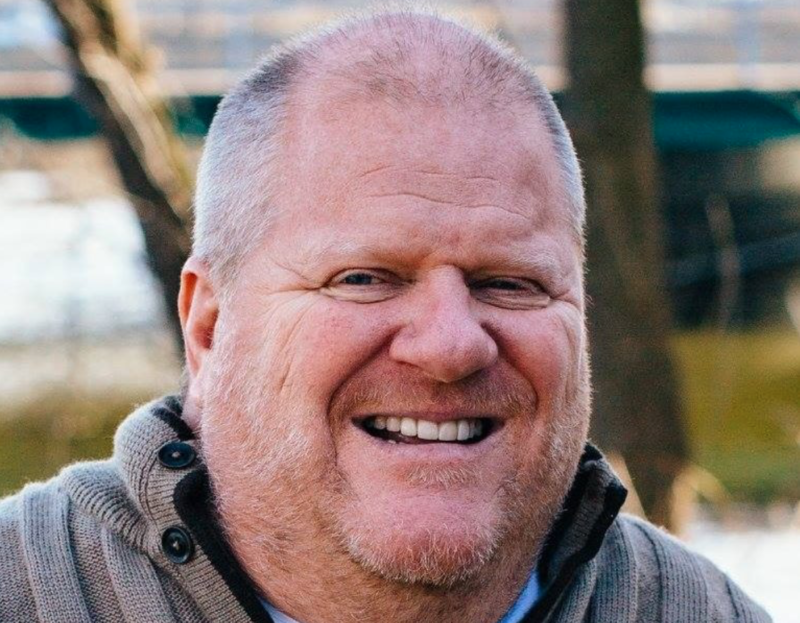 Beck had been ill and was absent from recent meetings of the Rockford City Council.

“John was a dedicated community servant, a leader on our City Council and my friend,” Rockford Mayor Tom McNamara said. “It’s hard to overstate the impact he has made on our community and on me personally. He was intelligent, thoughtful and funny, and he genuinely cared about the people he served, both at the park district and as an alderman. I’m stunned and saddened by his passing. I join his family, friends, constituents and coworkers who are mourning this tremendous loss to our community.”

First elected in 2001, Beck spent 19 years as an alderman. In 2007, he became the park district’s arts, events and recreation project manager and wore many hats.

“Our park district family is heartbroken over the news of John Beck’s passing,” Rockford Park District Executive Director Jay Sandine said. “John couldn’t wait to come to work and serve his community and he did so with relentless passion and consistency for more than a decade.”

Beck specialized in working with people of all backgrounds and had a hand in a number of notable events like the Illinois Snow Sculpting Competition, Festival of Lights, and Music in the Parks.

“John will also leave a legacy as a champion of accessibility for thousands of children and adults as an expert and leader in the advancement of the Americans with Disabilities Act,” Sandine said.  “We will miss his quality service and we will miss his smile.  One thing we will not miss is his spirit and memory because those will live on forever.  He was a legend and a friend. We thank and cherish him for all that he gave and all that he taught us.  God bless our brother John.”