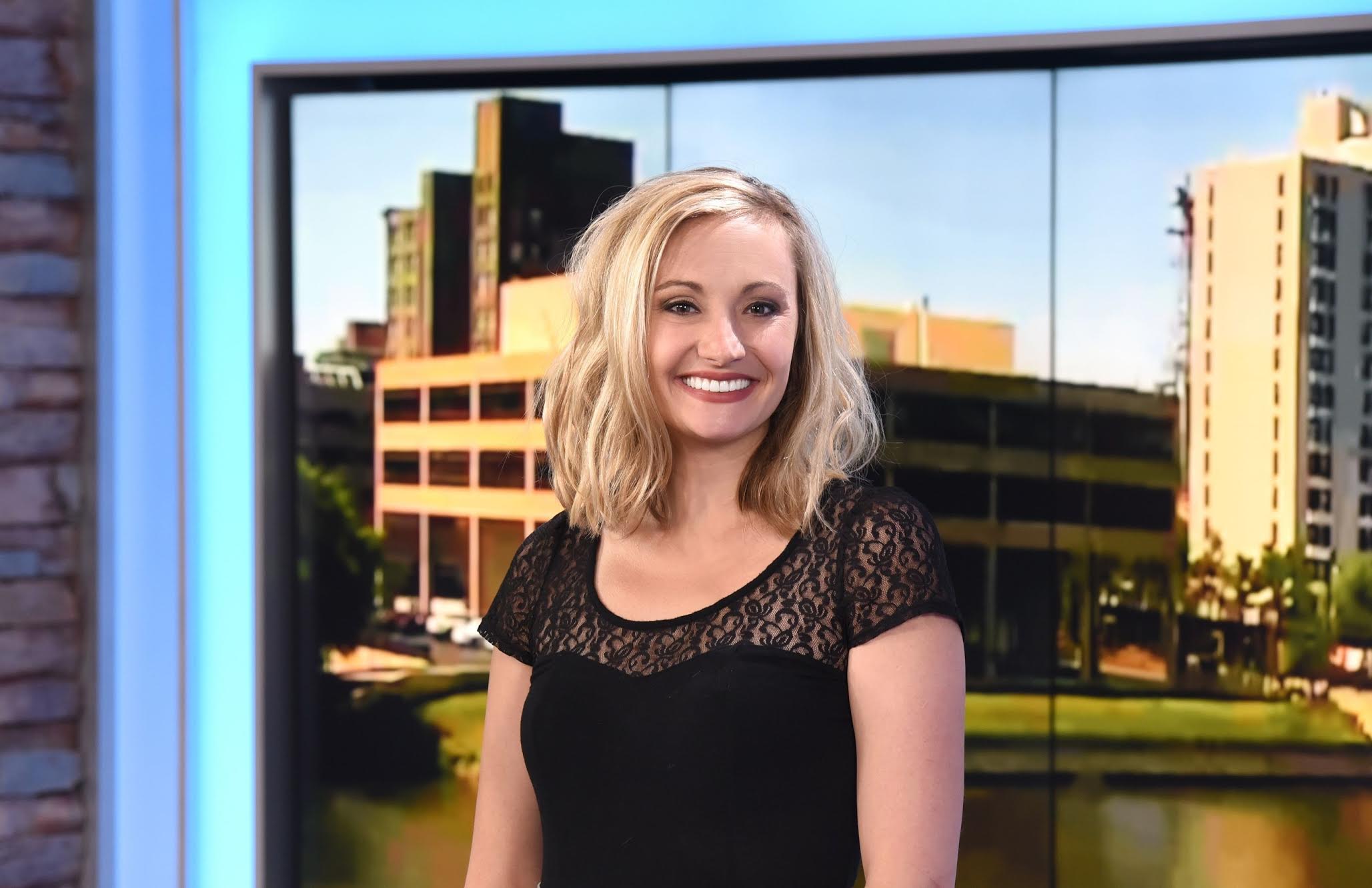 Moon, who has been with 13 WREX since 2014, most recently served as assistant news director and was the station’s leader of digital content. She will be replacing Josh Morgan, who is taking over as station manager for the retiring John Chadwick.

“I’m thrilled to have the opportunity to lead such a talented group of journalists in a community I love and now call home. This is truly my dream job, in my dream newsroom,” Moon said.

Moon is an active member of the community, serving as a board member for Children’s Safe Harbor and is a graduate of the Rockford Chamber of Commerce’s Leadership Rockford program.

During Audrey’s time at the station, 13 WREX has won several of the industry’s biggest awards, including the 2018 National Edward R. Murrow Award for Overall Excellence. The station has also been named Station of the Year by the Illinois Broadcasters Association the last two years.

“Audrey has played a leading role in the success of 13 WREX from the day she stepped into the newsroom 6 years ago,” Morgan said. “Not only will our newsroom not miss a step, they will thrive under her leadership.”

Moon is a graduate of the University of Missouri’s School of Journalism and has worn several hats during her time at 13 WREX, including Internet director, content manager, as well as assistant news director.

She helped form the first investigative team in the Rockford market, and it’s something she hopes to continue to prioritize in her new role.

“Over my 6 years at 13 WREX, and under the leadership of Josh, I’ve seen our station grow by telling impactful and meaningful stories,” Moon said. “But our work certainly won’t end there. My promise to the viewers is to continue asking ourselves every morning: ‘What stories can we tell that matter? What can we be better at, and how can we be better community leaders?’”

Moon will balance her new role with being a new mother. She and her husband, Andrew Wilt, welcomed their first daughter, Granger, into the world just over a year ago.

“It will be an interesting challenge to balance a fast-paced newsroom and a baby who doesn’t slow down either,” Moon said. “But we live here. We work here. And we’re raising our family here. There’s no better motivation than that for me to see WREX do well, our community do well, and my daughter thrive in the midst of all of it.”

Obama endorses Biden for president: ‘Joe has all the qualities we need’