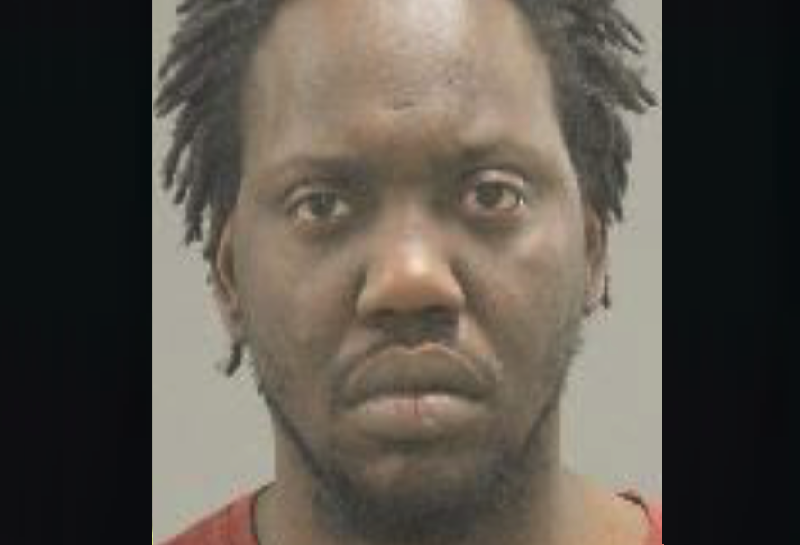 ROCKFORD – A Rockford man is behind bars, charged with home invasion, aggravated assault with a firearm and resisting arrest.

Mario Davis, 31, is accused of firing a gun as he kicked his way into an apartment building in the 1200 block of Eighth Street Wednesday afternoon. Police say at 4:15 p.m., Rockford officers located a suspect, a man authorities say was Davis, fleeing on foot from the scene. Officers took him into custody after a brief chase.

“During the investigation, officers located spent shell casings, as well as other evidence consistent with a handgun having been fired within the apartment complex,” Rockford Police Public Information Officer Michelle Marcomb said in a release.

Davis is in the Winnebago County Jail.