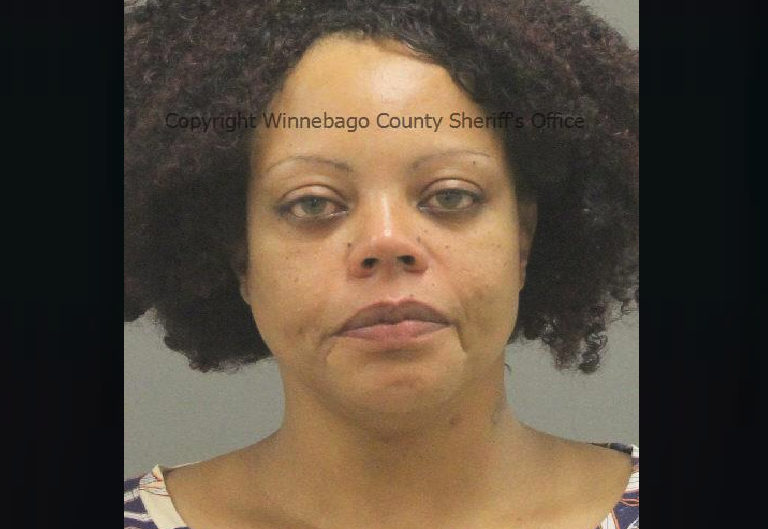 ROCKFORD – A Rockford woman is behind bars, jailed on gun and other offenses after a standoff with police Saturday on the city’s west side.

Police say the incident unfolded at around 3:30 p.m., when Rockford officers responded to the 2300 block of Auburn Street after receiving a report of a domestic disturbance. A 57-year-old man at the scene told police he was shot in the arm during an argument with a woman.

“The female subject, who was later identified as 38-year-old Rachel Thompson,
barricaded herself in the residence,” Rockford Police Public Information Officer Michelle Marcomb said in a release. “After several hours of negotiations, Thompson
surrendered without incident.”

Thompson is charged with aggravated battery with a firearm, aggravated domestic battery causing great bodily harm, and unlawful use of a weapon by a felon. She’s being held in the Winnebago County Jail. Her bail is set at $750,000.

The victim’s wounds were not life threatening.