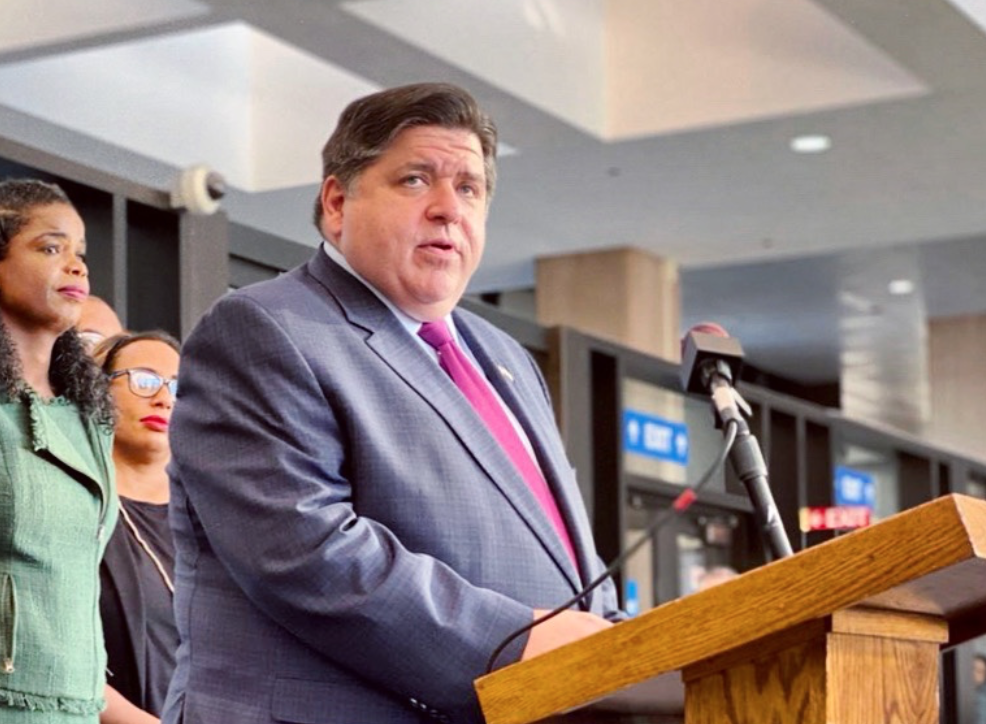 ROCKFORD – There have been 59 COVID-19-related deaths in Illinois in the last 24 hours, state officials said Monday.

Among the fatalities is a Boone County man in his 70s.

The statewide death toll is 1,349. Illinois fatalities include those who tested positive and those who were presumably infected at the time of death.

While coronavirus disease has caused serious illness in Illinois’ black and brown communities, it has been the most deadly in nursing homes across the state. As of Monday, 286 assisted-living residents have died since Gov. J.B. Pritzker declared a statewide emergency last month. Each resident had either tested positive for the coronavirus or was presumed to be infected based on symptoms developed in their congregate setting.

In response to recent nursing-home outbreaks, the state aims to test more staff–frontline workers officials say are critical in caring for Illinois’ most vulnerable population .

“We’ve altered our protocol related to staff,” Pritzker said. “Where in prior weeks we advised that staffs be given pre-shift wellness checks, including taking temperatures, we will now be ramping up testing on all staff who work at these facilities — all staff. This will be critical to our work to prevent further spread at these facilities.”

Illinois Public Health Director Dr. Ngozi Ezike said the state will also test people–staff and residents– in senior-living and senior-care facilities that do have current cases of COVID-19. She said her office is also monitoring closely numbers that are coming in from those centers in an effort to report accurate findings.

“Data is coming in to our systems hourly,” she said. The facility is probably the best place to get the most up-to-date data, but we are pulling data from two electronic reporting systems.”

Coronavirus data pertaining to nursing home will be posted on the IDPH website once a week, Ezike said.

Other deaths reported Monday included two DuPage County women in their 90s, a Lake County man in his 40s, and three men in their 80s from Jackson, Jasper, and Kane counties, respectively.

Most people infected with the novel coronavirus experience no symptoms or mild irritations similar to those of the flu. Skin rash is also now a marker for COVID-19.

Those who are most likely to become seriously ill or die from complications related to  COVID-19 are the elderly and people with pre-existing conditions like diabetes, hypertension, cancer, heart disease, obesity and compromised immune systems.

The vast majority of those who have succumbed to coronavirus complications have been 65 and older. With the exception of a few cases with pending autopsies, almost all deaths across the United States have involved pre-existing illnesses.

Georgia ready to reopen some businesses this week