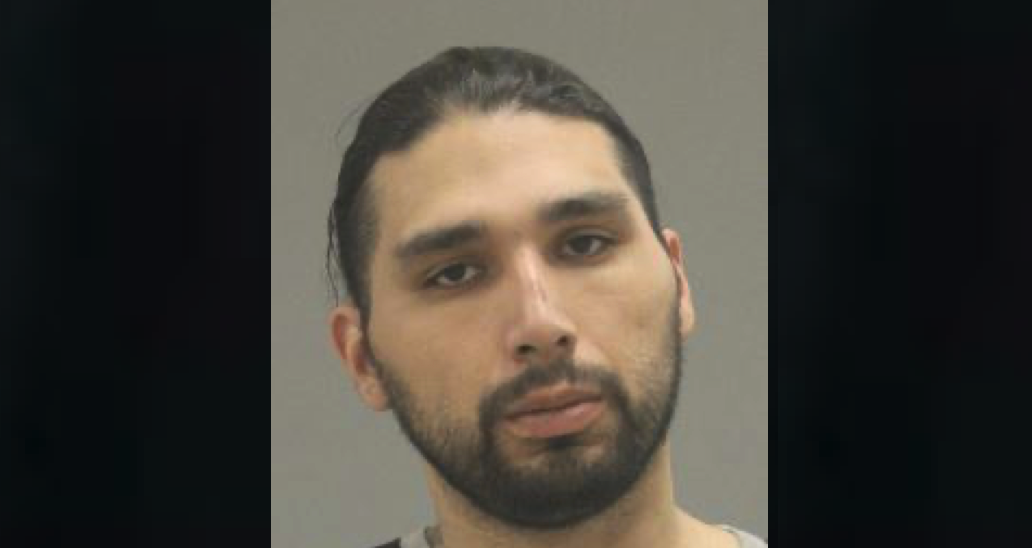 ROCKFORD – A man wanted in connection with a homicide that occurred in Green Bay, Wisconsin, earlier this month has been apprehended in Rockford, police announced Monday.

At approximately 4:10 p.m., Sunday, Rockford Police officers located an individual who matched Wayman’s description in the 900 block of 11th Street, conducted a traffic stop and identified him. Wayman was taken into custody without incident.

“Green Bay Police detectives were notified, and will come to Rockford to take Wayman
back into their custody,” Rockford Police Public Information Officer Michelle Marcomb said in a release.

Wayman is accused of fatally shooting another man in Green Bay April 1.