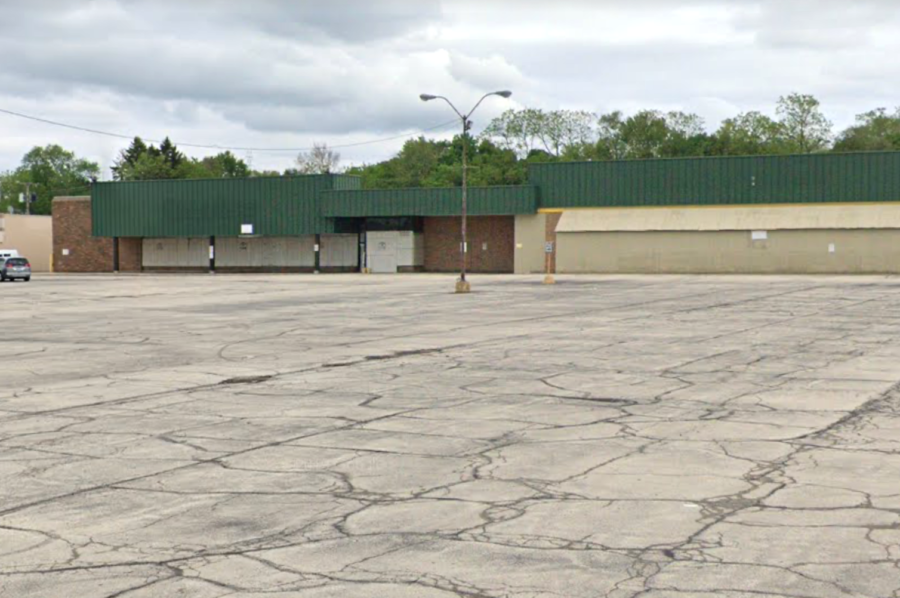 The building has been vacant for more than 20 years.

The city recently took ownership of the property after negotiating a payment from the former owner in the amount of $120,000.

“Removal of this building is part of the City’s larger strategy to eliminate blight and strengthen neighborhoods, while saving the taxpayer’s money,” City of Rockford Strategic Communications Manger Laura Maher said in a release.

Earlier this week, the condemned strip mall next to Magna was demolished, and the city will pursue reimbursement for the cost of demolition from the owners.

Last year, city attorneys successfully sued the owners of the former Essex Wire plant on North Main Street for the demolition of the dilapidated property at the owner’s expense. The city also demolished a vacant nursing home, also on North Main Street, that was gutted by fire.

The city negotiated payment from the nursing home owners to cover most of the demolition costs. The former Maid-Rite restaurant on Auburn Street was also demolished at no cost to taxpayers thanks to donation from N-Track Group.