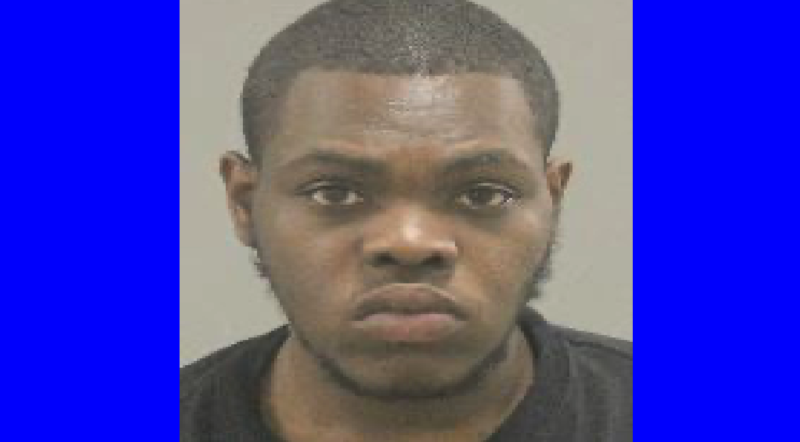 ROCKFORD – A Rockford man is charged with weapons offenses after a woman suffered a gunshot wound on the city’s southeast side Tuesday.

Police say the incident unfolded around 8 p.m, in the 1900 block of South Fourth Street. That’s when officers responded to a shots-fired call and learned a female shooting victim arrived at a local hospital.

“After further investigation, the suspect, who was later identified as Juwan Wright, was located and taken into custody,” Rockford Police Public Information Officer Michelle Marcomb said in a release.

The victim’s injuries were not life threatening.

U of I Extension: Consider fruit trees this year