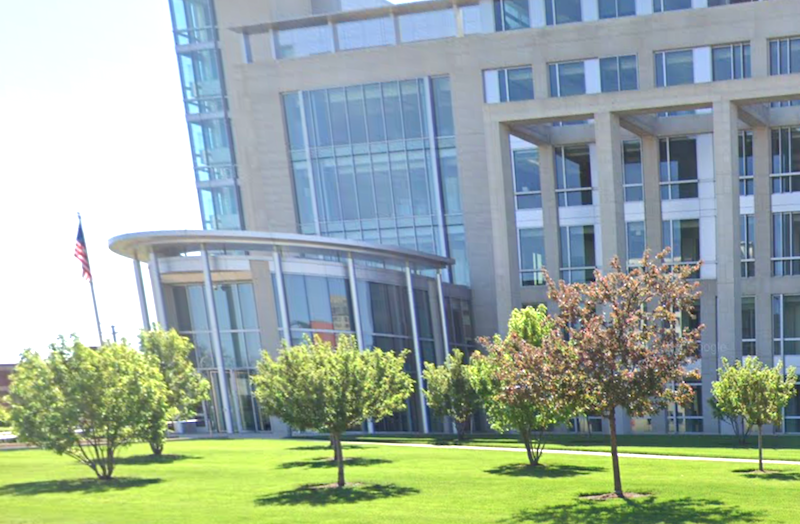 The petition says Cassell is planning to hold a live service May 3 but he and his members “justifiably fear arrest and prosecution if they do so, without immediate relief from this court.”

The plaintiffs are are seeking permanent injunctive relief against the stay-at-home order, claiming the order is illegal and unconstitutional. If a judge grants that relief, the church, and only the church, would be exempt from the governor’s edict.

“Cassell and his church have been issued ‘cease and desist’ orders, and been threatened with closure and prosecution for continuing to meet for worship, prayer, and Bible study,” attorneys from the Thomas More Society, which is representing the church, said in a statement.

The governor’s office did not respond to a request for comment by press time but Pritzker responded to questions about the lawsuit during his Thursday press briefing.

“These are difficult times for parishioners and for those of us who worship to not be able to access, sometimes in person, your faith leader, especially as anxiety has come over people,” he said. “Coronavirus is a very serious infection that’s in the air, it’s around us. It’s caused people to need that kind of council. Most faith leaders have found new ways to connect with their parishioners. I would encourage people to continue to do that.

“I would just urge the faith leaders, you know, who are concerned about the length of this to just put the health and safety of their congregants first,” said Gov. Pritzker. “We’ve asked everybody to do the right thing, and as I say, parishioners and their pastors have done the right thing across the state. This person, it’s a bit of an outlier. But everybody has the right to sue.”

Under the stay-at-home order, churches are not deemed essential but have not been shut down. Houses of worship may be open to staff but are prohibited from gathering in groups larger than 10.

The governor’s current stay-at-home order expires at the end of business today. He announced two weeks ago his intention to extend the order through May 30. Under the extension, nonessential businesses, some state parks, and golf courses may re-open with social-distancing restrictions.

Thursday’s filling is the third lawsuit filed over the stay-at-home order. Two members of the Illinois House of Representatives have also filed similar petitions for relief in two circuit courts.

U of I Extension: Consider fruit trees this year