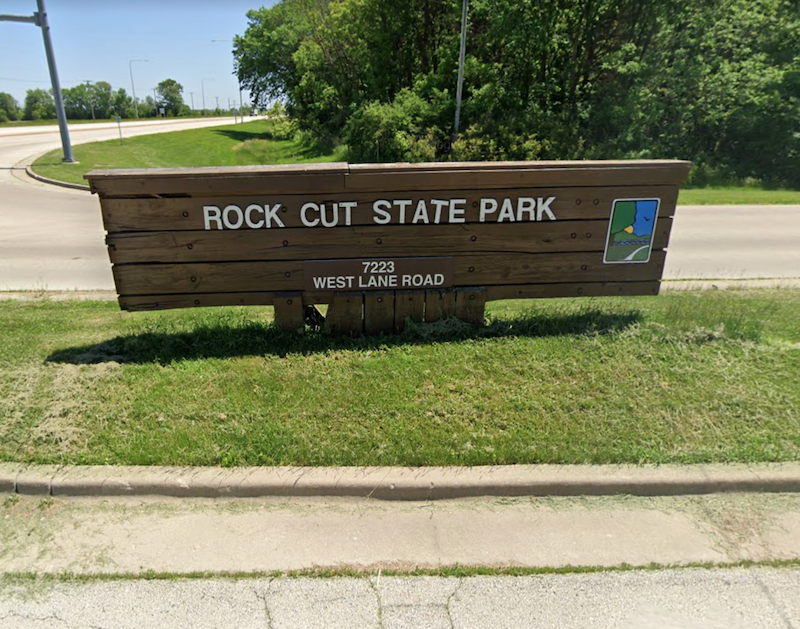 MACHESNEY PARK – Rock Cut State Park has made the list of states parks that opened Friday, May 1.

Officials have confirmed that the park is now open for fishing, hiking, biking and boating with no more than two people. The confirmation comes after a Facebook post by staff who manage the park’s concession services.

“Rock Cut is open. Not the concession, beach or campground,” the post reads. “We will work to fill pop machine at the concession next week and fill the bait machine. No minnows until we open the concession. It opened this morning. This is all we know. We will post more as we find out. We can at least hike and fish. Boat launches are open.”

Rock Cut was not in the initial list of state parks that were set to open today under Gov. J.B. Pritzker’s stay-at-home order that’s now in effect until June 1.

“These are decisions that are made by the (Illinois) Department of Natural Resources,” Pritzker said, “as they are able to figure out how to staff these parks properly, which entrances to have open and closed and what activities can be done in the park safely.”