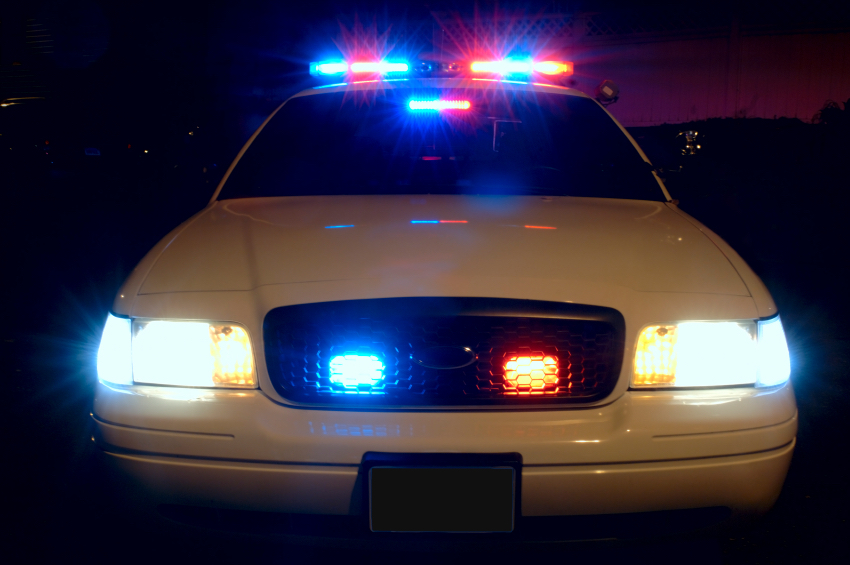 ROCKFORD – The Rockford Police Department has responded to numerous incidents over the past week and have made several arrests.

Aggravated battery
At 2:15 p.m., officers, assigned to the Rockford Housing Authority Unit were patrolling in the 1000 block of Hess Court, within the Fairgrounds Development, when they became aware of a suspicious vehicle.

As the RHA officers approached the vehicle, one of the male subjects, later identified as Dyshawn Jones, attempted to walk away from the vehicle. He was taken into custody after a brief struggle.

“During the investigation, the officers recovered an undisclosed amount of illegal cannabis from the vehicle as well as from Jones’ person,” Rockford Police Public Information Officer Michelle Marcomb said in a release.

Aggravated discharge of a firearm
Just before 4 a.m., Friday, May 1 officers responded to the 3200 block of Liberty Drive in reference to a shots-fired report. A woman was located with a minor wound to her hand and a graze to her leg.

“The victim stated that she was asleep in her bed when the rounds penetrated the house,” Marcomb said. “Witnesses stated that they heard a vehicle with a loud muffler in the area prior to the shooting.”

The woman was treated at a local hospital and was released.

Armed robbery
At around 7 p.m., Saturday, May 2, officers responded to the 2100 block of Huffman Blvd., near Welsh School, after receiving a report that a citizen had been robbed.
“Officers learned that the 13-year-old male victim was in the parking lot of the school when a silver 4-door car pulled up, two of the subjects exited
the vehicle, pointed guns at the victim and ordered him to give them his belongings,” Marcomb said. “The juvenile victim gave the suspects money, a cell phone and the code to the phone.

The victim was uninjured and fled the scene. No arrests have been made as of this report.

Update: Vehicular Invasion and Robbery
Saturday, May 2 officers responded to the area of Mulberry and Sunset in reference to a shots-fired report. Officers observed a vehicle leaving the area and conducted a traffic stop in the 100 block of Henrietta and made contact with the occupants.

“Two of the occupants had valid warrants for their arrest,” Marcomb said.

One of the occupants had a warrant out of Stephenson County and the other was a local warrant for a vehicle invasion and robbery suspect, identified as Keshaun Jones, 20, Rockford. Jones was lodged in the Winnebago County Jail.

Anyone with information is asked to contact the Rockford Police Department at 815-966-2900, or leave an anonymous tip with Rockford Area Crime Stoppers at 815-963-7867.