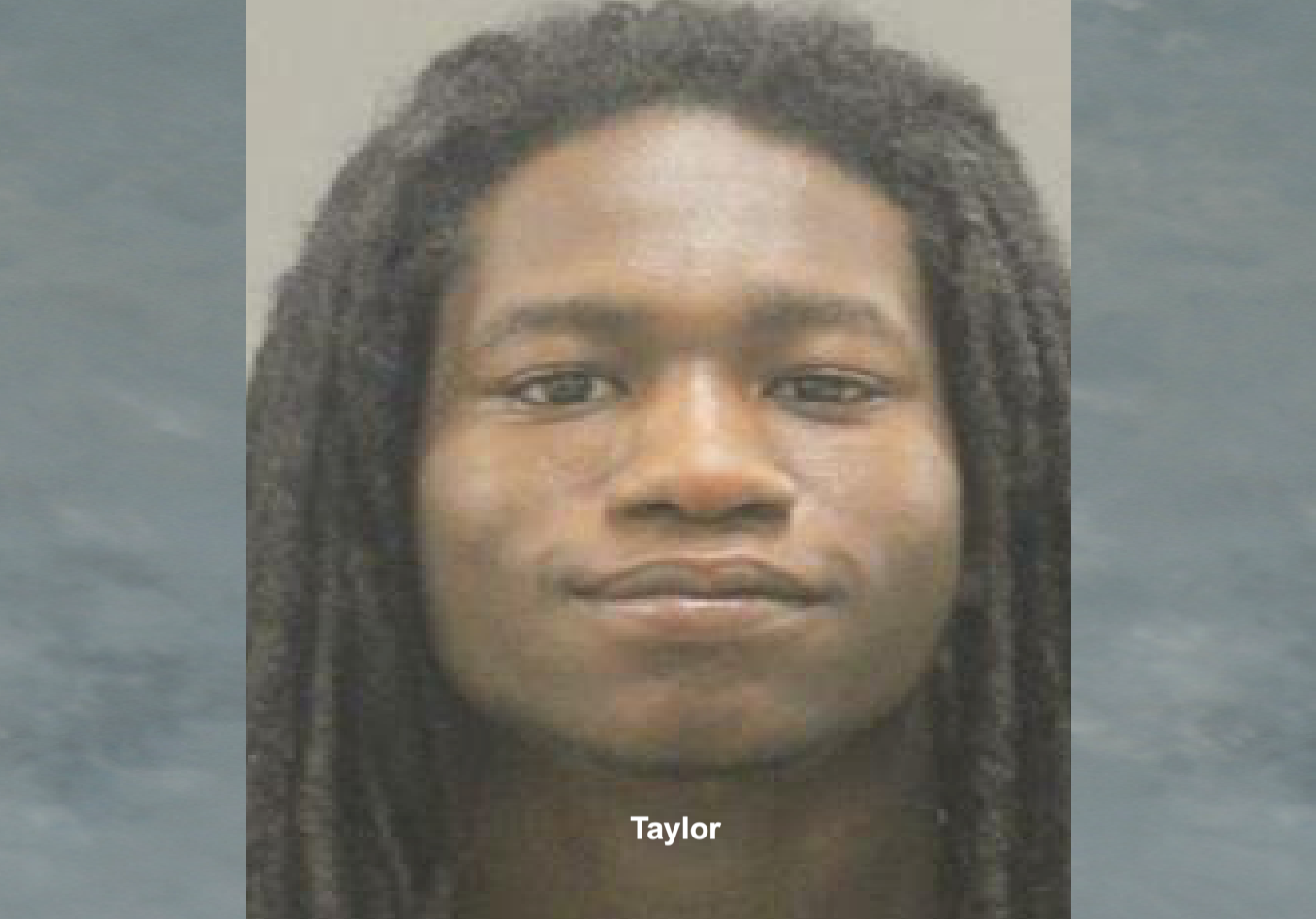 ROCKFORD – Two Rockford teens have been charged with multiple offenses after a single-car crash Wednesday night on the city’s east side.

At 10:34 p.m., officers responded to a suspicious vehicle near Reid Farm Road and Academy Trail. As officers approached the vehicle fled at a high rate of speed onto North Perryville Road.

A short time later, another Rockford Police officer observed the same vehicle crash into a pole at the intersection of Alpine Road and Broadway.

“The occupants fled from the vehicle, but were taken into custody after a brief foot
pursuit,” Rockford Police Public Information Director Michelle Marcomb said in a release. “During the investigation, two handguns were also recovered.”

A 16-year-old male from Rockford is also charged aggravated unlawful use of a weapon and resting. He’s also charged with possession of cannabis.