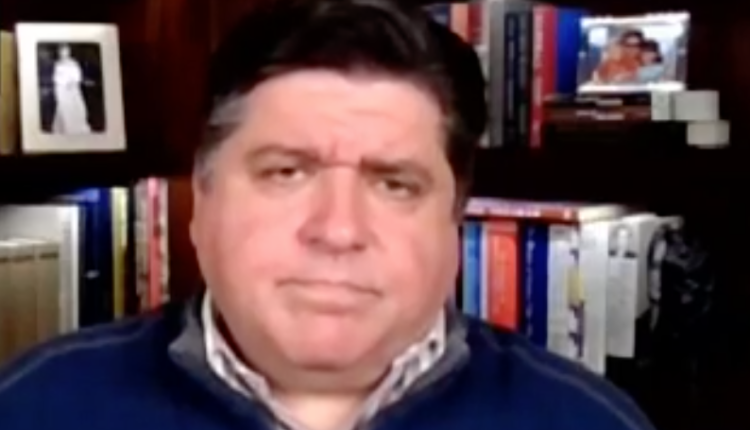 CHICAGO – Gov. J.B. Pritzker said he is considering a number of penalties for those who do not follow his five-phase plan to reopen the state, including withholding federal funding.

“These people do not follow science or data,” Pritzker said Tuesday during his daily press briefing, referring to bars and restaurants in Quincy, which were open for business last weekend. “They’re just listening to partisan rhetoric perhaps, and following their own instincts, but not science.”

Quincy isn’t the only municipality to flout the governor’s executive order. Cities and counties throughout the state have already announced plans to reopen before moving through the Restore Illinois phases and getting the green light from the department of public health.

The governor did not go into detail about punitive measures surrounding federal relief funds but he has vowed a number of times during the stay-at-home order that he will suspended state licenses for businesses that defy COVID-19 restrictions.

“The state already provides a lot of support for cities and counties, and so I would just suggest that there are a number of enforcement mechanisms that are available to us,” he said. “I don’t want to utilize them. I have asked people to do the right thing, and I want to point out that the vast majority of people in Illinois have been doing the right thing. Those people that you’re referring to are the outliers.”

The Illinois Department of Public Health announced 4,014 new cases of coronavirus COVID-19 Monday, including 144 additional deaths, 93 of which occurred in Cook County.

Although the Winnebago County Health Department reported nine COVID-related fatalities Monday, only three were included in the state’s total. There have now been 35 deaths in Winnebago County and 13 in Boone. With the exception of a few cases, most local fatalities have been confined to nursing homes.