Former Illinois woman arrested with knives: ‘I am the coronavirus’ 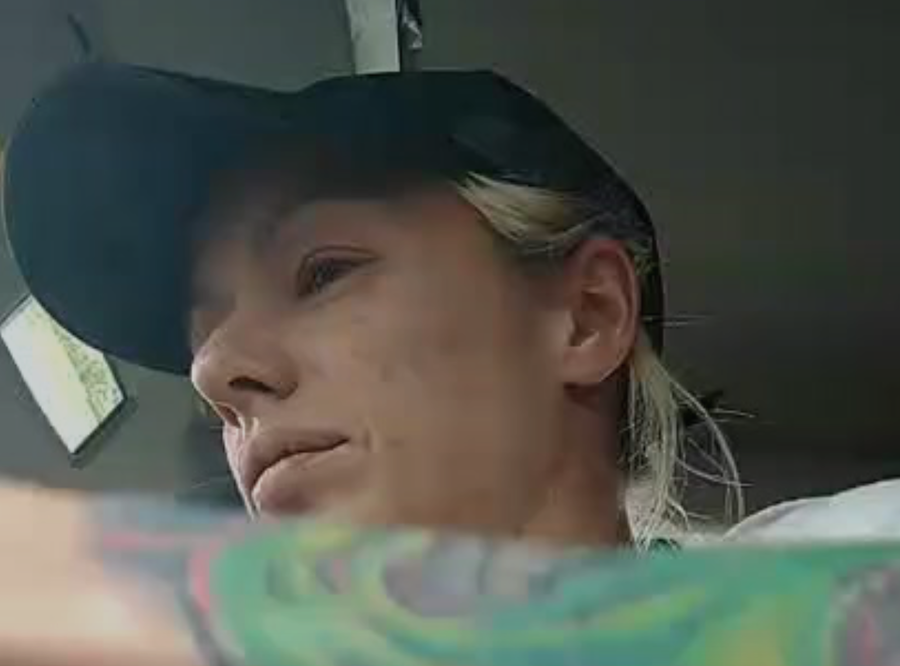 NEW YORK – A former Peoria woman is charged with multiple crimes after making what were reported as threatening statements on social media and allegedly stockpiling knives in her vehicle.

Police say the incident unfolded the morning of Wednesday, April 29, when a post appeared on a Facebook page registered to  37-year-old Jessica Prim that read, “Hillary Clinton and her assistant, Joe Biden and Tony Podesta need to be taken out in the name of Babylon! I can’t be set free without them gone. Wake me up!!!!!”

Court documents show that Prim was wanted for questioning regarding the post and that officers located her at Hudson River Park later that day.

Police say at around 1:30 p.m., Prim drove a Toyota Tundra down a service road near where the USS Intrepid was docked and began “acting erratically.”

A video (below) shows her roll down her window and tell officers, “I think I am the coronavirus,” followed by a disjointed conspiracy theory about Hillary Clinton.

At one point during the exchange with police, Prim says, “I was watching the press conferences with Donald Trump on TV. I felt like he was talking to me.”

Prim is charged with possession of marijuana and 18 counts of criminal possession of a weapon. According to a police report, officers found 18 knives in her vehicle.

Trump: Trials show coronavirus vaccine on track for end of 2020