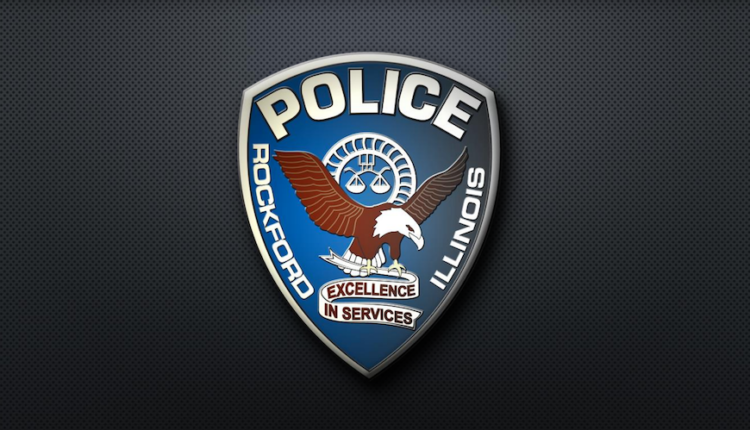 At approximately 7:35 p.m., Friday, May 22, officers conducted a traffic stop near School and Auburn streets and seized approximately 20 grams of illegal marijuana. The driver, identified as Drequan Fryer, was cited and released. Fryer, 21, of Rockford, is charged with possession with intent to deliver cannabis.

At around 9:35 p.m., officers recognized a suspect wanted on an aggravated battery warrant near Dempster Road and East Lawn Drive.

Anderson, 34, of Rockford, is charged with possession with intent to delivery cannabis and aggravated battery with firearm.

At around 10:25 p.m, officers attempted to stop a speeding vehicle near the intersection of South Alpine Road and Florida Drive but the vehicle failed to stop.

“The vehicle fled south on S. Alpine and officers did not pursue due to the high rate of speed,” Marcomb said.

Instead, assisting officers were able to locate the vehicle a short time later and conducted a stop near the intersection of South Alpine and Carthage Drive.

The driver, identified as 21-year-old Rockford Tommie Knight, of  Rockford, was taken into custody without incident and lodged in the county jail.

Knight is charged with aggravated fleeing to elude.