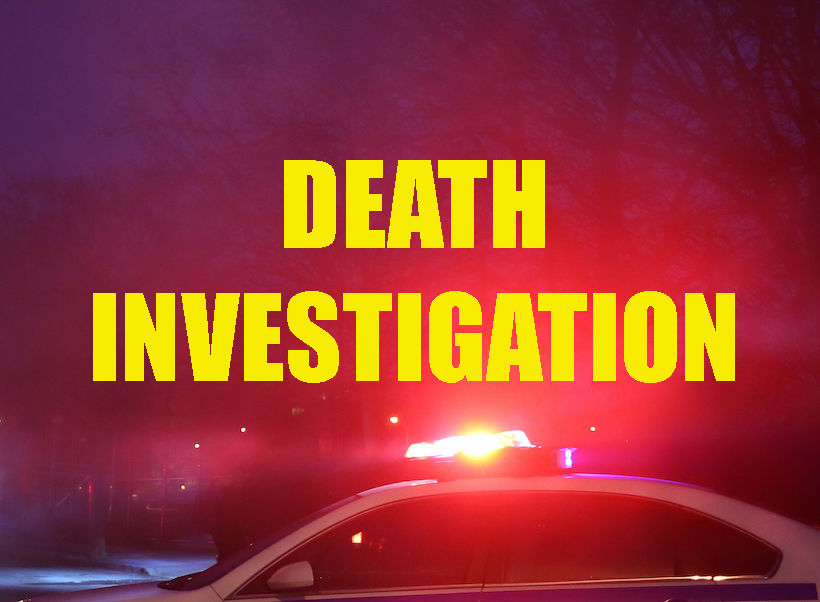 MACHESENY PARK – Three people were found dead inside an apartment building  in the 1100 block of Minns Drive Wednesday.

Winnebago County deputies arrived at the scene just after 4 p.m., and discovered the bodies. How the people died has not been reported, however, Chief Deputy Rick Ciganek told reporters at the scene that a preliminary investigation indicated that there is not a threat to the community.

“We believe what happened was contained in the apartment,” he said. “There is no need to be concerned for the safety of the neighborhood.”

The names and ages of the people found in the apartment have also not been released.

“We are in the process of notifying next of kin,” Ciganek said. “We have identified the people and we are trying to locate family.”

Ciganek said deputies were dispatched to the building after someone called 911 and said they needed help.

“The first responding offers found the people deceased inside the unit,” he said.

The chief deputy said the sheriff’s department will likely be releasing more information about the incident Thursday.

“We have to have our crime scene unit come out and thoroughly process the crime scene, and the coroner will have to conduct autopsies,” Ciganek said. “There’s so many different factors that go into something like this to create all the case facts and evidence.”

The Rock River Times will have on this story as it develops.