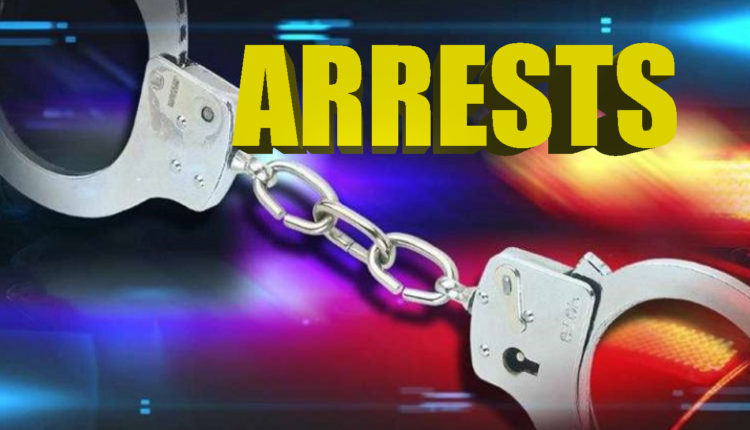 At around 6:15 p.m., Wednesday, officers responded to an anonymous call regarding a man with a gun in his waistband walking near Bruner and Quincy streets. Police located the individual, identified as Demetrius Brown, recovered the weapon, and took Brown into custody without incident.

At around 8:45 p.m., officers responded to the 1400 block of Seminary Street for a report of shots fired. There, officers located various shell casings and arrested 30-year-old Damarcos Sallis, of Rockford. He’s charged with unlawful use of a weapon by a felon.

“We are very appreciative to those residents who provided us the information to take
two more illegal firearms off the streets and lock up those possessing them,” Rockford Police Chief O’Shea said.

Court dates in both cases are pending.