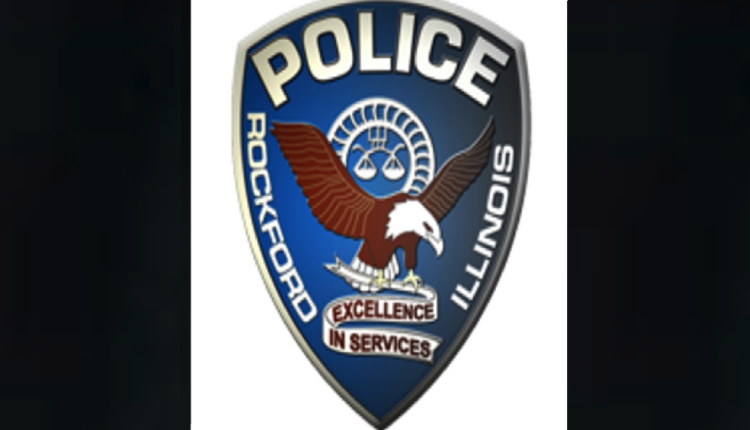 ROCKFORD – Rockford man was wounded Monday after accidentally shooting himself in the leg during a struggle with officers.

Police say the incident unfolded at around 8:55 p.m., when officers responded to a report of a stolen phone in the 2900 block of Lapey Street. It was there they encountered 24-year-old Jacob Bennett, and say he was in possession of a what was later determined to be a stolen firearm.

“Bennett resisted the officers, and during the struggle, the suspect drew this weapon from his waistband, discharging it into his leg,” Rockford Police Public Information Officer Michelle Marcomb said in a release.

Bennett is charged with possession of a stolen firearm, felony resisting and no FOID. His injuries are not life threatening. An officer also sustained minor wounds.